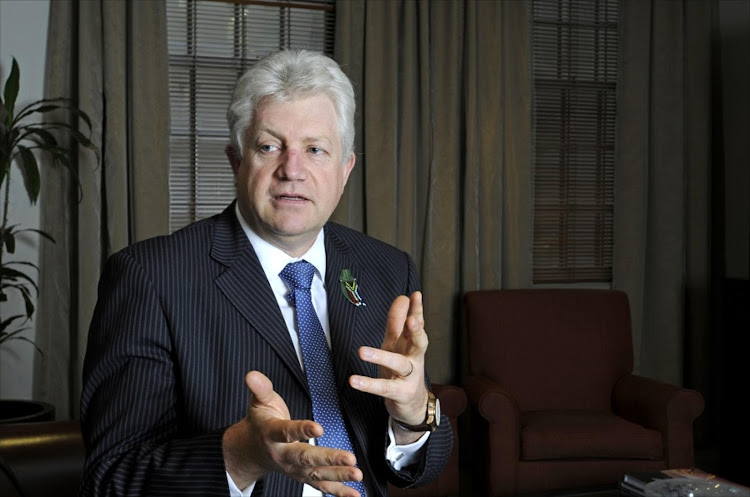 The DA-led Western Cape provincial government and national authorities are on a collision course over the sale of tobacco products during the lockdown in SA.

SA started a 21-day lockdown on Friday last week as authorities battle to curb the spread of the coronavirus. The lockdown regulations aim to limit the movement of people, allowing only essential services such as healthcare provision, grocery stores and fuel stations to operate. People are required to stay at home, except under very specific circumstances such as purchasing groceries or seeking healthcare.

Tobacco was not classified under the regulations as essential goods, and the sale of alcohol was explicitly prohibited.

Western Cape premier Alan Winde insisted on Thursday that while the interpretation of the regulations around the sale of alcohol was clear (no alcohol can be sold during the lockdown), that was not the case when it came to restrictions on the sale of tobacco.

He said the province had consulted its lawyers in conjunction with legal representatives from SA Police Service (SAPS).

“So, in part of that discussion we had, it was agreed that cigarettes could be purchased but within a certain framework. So you cannot just buy a packet of cigarettes [on their own]. You can only do so when you are going to buy your essentials [such as bread and milk] and only at that outlet where you are doing your shopping. That is the interpretation of the regulation,” Winde said.

Winde said at the same time the province needed more clarity on other regulations around essential products. He highlighted, as an example, that most learners are starting to use online tools because of the lockdown, but the regulations prohibit tech stores from operating. Thus learners cannot purchase items such as laptops, modems and chargers.

Tobacco industry players have been calling for the ban on cigarette sales to be lifted to curb smuggling and illegal sales.

Lungi Mtshali, who speaks on behalf of co-operative governance and traditional affairs minister Nkosazana Dlamini-Zuma, said that the sale of tobacco products was not essential and it therefore contravened the lockdown regulations.

This is not the first time that Dlamini-Zuma has taken on the tobacco industry. She was the health minister when the government piloted tobacco control legislation through parliament in the late 1990s.

Meanwhile, Winde said on Thursday a number of sites to be used for quarantine purposes had been identified in the province, but their location would not be disclosed “for obvious reasons”. He said that at this stage, the province has enough quarantine facilities, as well as hospital beds, “but we have to prepare for what lies ahead”.

Winde said the Western Cape had recorded 393 confirmed coronavirus cases, with the majority of cases — 321 — in the Cape Town metro.

“While infections have grown more slowly here than elsewhere, we are seeing trends that are cause for concern. Last Sunday, we announced our first cases in Khayelitsha and Mitchells Plain. We are also seeing an increase in the number of local transmissions and increasing admissions to hospital. As of this morning, 20 people in the Western Cape had been admitted to hospital, with seven in intensive care facilities,” the premier said.

Minister tightens the screws on funerals during virus lockdown