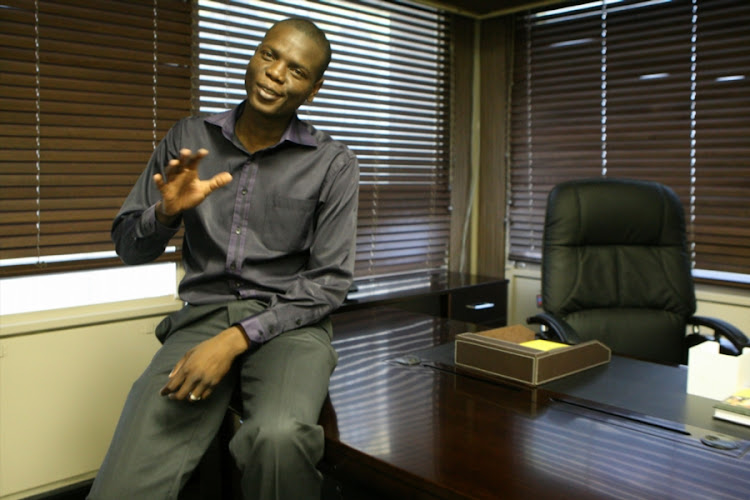 The level of overcrowding in the country’s prisons facilities is “disturbing” and has to be managed properly if it was not to become the norm, justice and correctional services minister Ronald Lamola said in parliament on Wednesday.

As at the end of March overcrowding stood at 37% with the number of inmates at 162,875 exceeding the accommodation capacity of 118,572 bed spaces. Of these inmates 65% are youth and 47,000 are awaiting trial prisoners. The overcrowding means that prison cells are very congested.

Outgoing DA federal executive chairperson James Selfe said during the debate on the correctional services budget vote that SA had one of the highest imprisonment rates in the world at 286 prisoners per 100,000 of population with overcrowding remaining “the first and most urgent problem to be solved”.

Many prisons he said were more than 200% overcrowded with Johannesburg correctional centre, also known as “Sun City” being 233% overfull.

Lamola said at a media briefing ahead of his budget vote speech that the introduction a few years ago of minimum sentencing, which withdrew the discretion for sentencing for certain crimes from judges and magistrates, had contributed to the increase in the prison population and to the problem of overcrowding.

A new facility was being constructed at Parys in the Free State, and the other infrastructure projects were progressing well, the minister said.

The upgraded maximum security correctional centre in Pretoria with 284 beds was completed in December 2018, and will be officially opened by August.

The Standerton and Estcourt facilities with a combined total of 1,998 beds were officially opened in April and May 2019 respectively. The official handover of the Tzaneen correctional centre from the contractor was awaited, which together with the refurbished Glencoe facility would provide 1,101 beds by September.

Selfe believed that the overcrowding of prisons was fuelled by large numbers of remand detainees who could not post bail, by the minimum sentencing regime, repeat offending by people who because of their criminal records cannot find work after their release and by the overuse of short sentences by magistrates.

“There are many thousands of offenders serving sentences of less than two years. Such offenders receive absolutely no rehabilitation programmes. They simply sit while they are tutored by gangsters to be better criminals. It is also not clear whether a sentence of two years or less serves as any sort of deterrent at all. So, we must think out of the box. We must dare to do things differently,” Selfe said.

He referred to the recommendation of the National Development Plan which stated that the best, practical and necessary way to address overcrowding is through assessment, categorisation and placement of prisoners in “out of prison sentence” programmes. A suite of alternative sentences was needed such as community service, house arrest, fines etc, which should be imposed particularly for first-time, young and nonviolent offenders and the parole regime should be re-examined.

Selfe called on parliament to establish a dedicated stand-alone portfolio committee to oversee the work of the correctional services department, which employed about 39,000 officials and in addition to inmates cared for about  75,000 parolees and probationers.

Lamola said in his speech that the correctional services department had insourced the catering services previously provided by Bosasa (now known as African Global Operations), which has been implicated in allegations of widespread corruption and bribery in order to obtain government contracts particularly in relation to security and catering at the country’s prisons.

The department of correctional services has terminated these contracts and Lamola said that the transition had been seamless with all catering services now being provided by inmates and correctional officials.

Ronald Lamola has highlighted the lack of resources, as well as the need to transform the office of the state attorney given the unprecedented levels ...
National
2 years ago

Poor productivity of courts under the spotlight in parliament

New correctional services minister Ronald Lamola aims to upskill and reintegrate prisoners into society – but he faces a tough task in putting SA’s ...
Features
2 years ago
Next Article