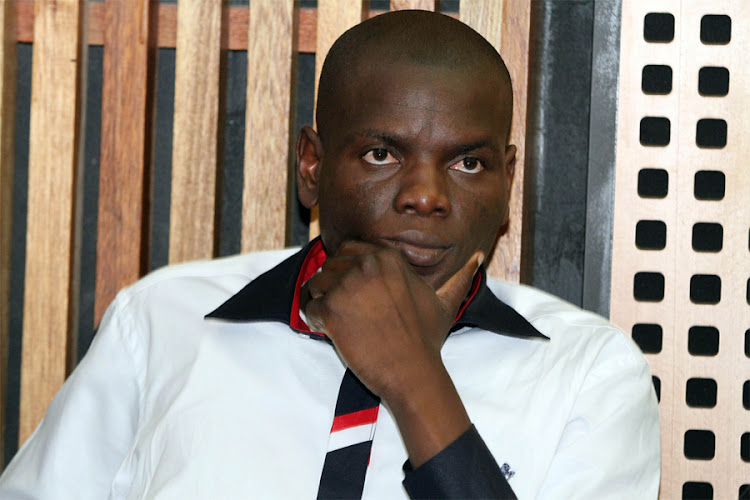 There have been no significant prosecutions for prominent corruption cases, including for individuals involved in state capture. This has largely been attributed to allegations that the National Prosecuting Authority was open to political abuse under former President Jacob Zuma, and that it handled cases poorly.

Other priorities set out by Lamola included modernising the criminal and civil justice system and the courts, accelerating the transformation of the state attorney’s office and the legal profession as a whole, and the speedy enactment of key legislation still before parliament.

Lamola gave a political overview of the work of his department to parliament’s justice and correctional services committee ahead of a briefing by departmental officials on the annual performance plan and budget for the department.

The minister noted that the constitution and the law provided all the ammunition needed to tackle corruption which has eaten “the very fruits that must nurture our democracy for the benefit of all South Africans”.

“In the prosecution space the president [Cyril Ramaphosa] has revamped the National Prosecuting Authority [and] given the institution a new lease of life to redeem its tarnished image of its past.

"The department has made the necessary funds available for the investigative directorate to commence with its tasks.”

The directorate is expected to pursue cases emanating from the commissions of inquiry into the SA Revenue Service, the Public Investment Corporation and commission of inquiry into allegations of state capture.

Lamola said the work of the Special Investigating Unit (SIU) had been strengthened through the establishment of the special tribunal, which would soon begin the task of clawing back money lost through corruption and other illicit flows.

“The required regulations for the tribunal to commence its work have been finalised and have been sent to [its president], judge [Gidfonia Mlindelwa] Makhanya for his comments and they will be gazetted soon,” Lamola said.

“What the charter should assist with is unlocking opportunities for black and women practitioners to access the legal work in the corporate private sector including banks, state-owned entities and big conglomerates and companies. The full implementation of the Legal Practice Act should enable us to open the law market, which has been the preserve of the selected few.”

Lamola also committed his department to the modernisation of the legal system saying it could not continue to function under the business processes defined by the Criminal Procedure Act of 1977, which did not exploit the efficiencies of the tech revolution.

“We cannot, in this time and age, spend millions of rand if not billions to pay [for the] physical storage for records kept on paper, when modern jurisdictions are digitising their records; buy paper books when court judgments and publications can be accessed quickly and easily through technology and send police and sheriffs to effect physical delivery of court processes when such can be efficiently done through the use of information communication technology.

“The modernisation and digitisation of our work will reduce the need for more space and its attendant cost of employing more staff to manage the manual process.”

Legislation submitted to parliament during the fifth administration that still needs to be dealt with includes several bills that were approved by the National Assembly, and were referred to the National Council of Provinces. These were the Traditional Courts Bill, the Cyber Crime Bill and the Child Justice Amendment Bill.

The Prevention and Combating of Hate Crimes and Hate Speech Bill and the State Liability Amendment Bill were still under consideration by the justice and correctional services portfolio committee.

Lamola said he would soon bring a draft Land Court Bill to parliament after the department had finalised consultations with key stakeholders including the judiciary.

The bill aims to establish the Land Claims Court, which currently does not have permanent judges, as a permanent institution.