Ronald Lamola has highlighted the lack of resources, as well as the need to transform the office of the state attorney given the unprecedented levels of litigation against the state 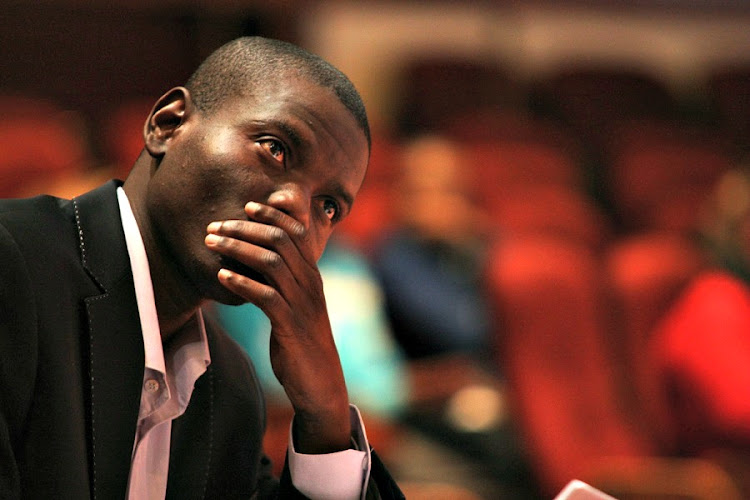 Justice and correctional services minister Ronald Lamola believes the cash-strapped National Prosecuting Authority (NPA) needs to have more resources so it can recruit middle to senior staff members “as a matter of urgency”.

He says the possibility of private donor funding will be explored.

The minister expressed his views during his budget vote speech in parliament on Tuesday. The department has been allocated R21bn for this fiscal year.

The NPA under its new head Shamila Batohi has highlighted the lack of resources that constrains the work of the authority, especially now that it has a new investigative directorate which will deal with cases arising out of the Zondo commission of inquiry into state capture and the commissions of inquiry into the Public Investment Corporation IPIC) and Sars.

Batohi told parliament earlier in July that the NPA did not have enough money to pay all its salaries this financial year and will have to cut staff by more than 550 if it is to remain within budget over the medium term.

Lamola said on Tuesday that “much more needs to be done” to enable the NPA to meet the demands for its services.

“For example, the fiscally induced freeze on all hiring of staff since 2015, resulting in 685 vacant prosecutor posts as at the end of June, needs to be reconsidered so that the NPA can recruit much needed middle- to senior-level positions as a matter of urgency, especially in the specialised units.

Care will have to be taken, however, that this does not undermine the independence and integrity of prosecutions.

Lamola said the department will also provide budgetary support to the establishment of the investigative directorate, adding that he will  finalise the regulations for the Special Investigating Unit (SIU) special tribunal during the course of this week.

At a media briefing after Lamola’s budget vote speech, Batohi said that the new investigating unit would need about R200m over the next three years. She was optimistic about a positive response to the NPA’s bid for funding from the Criminal Asset Recovery Fund. The department has already made R38m available for the start-up costs of the unit.

Lamola noted that the NPA projected a shortfall of R121.5m in 2019/20 and an attempt would be made to increase its allocation in the October adjustments to the national budget.

He indicated that the Criminal Procedure Act of 1977 will be overhauled to ensure it is attuned to the country’s constitutional democracy. A draft bill will be formulated based on the integrated criminal justice framework, which was approved by cabinet in 2017. The envisaged legislation will also consider the victims of crime and witnesses as the main beneficiaries of the system.

He said the work of transforming the office of the state attorney is ongoing and important given the unprecedented levels of litigation against the state. Some of the known inefficiencies included a shortage of legally trained personnel and the inability of the state to attract competent practitioners.

“We are giving urgent attention to this area of work and will soon be approaching the cabinet with a business case and draft bill containing recommendations that will take the department and the country forward,” Lamola said.

“An efficient office of the state attorney is also essential for the transformation of the legal profession as a whole, particularly in relation to the allocation of state legal work or what is loosely termed ‘briefing patterns’. The department has increased to 80% the target in the 2019/2020 annual performance plan for the allocation of state legal work to previously disadvantaged individuals.”

Bills on the department’s agenda for this financial year include: the revivals of the Prevention and Combating of Hate Crimes and Hate Speech Bill, and the Traditional Courts Bill; the introduction of a bill that will provide for the establishment of a land court; the introduction of The Recognition of Customary Marriages Amendment Bill to ensure compliance with court judgments, which found certain provisions to be unconstitutional; and the Judicial Matters Amendment Bill.

NPA will need to shed jobs to stay within budget

Being appointed NDPP is ‘jumping into a shark tank’