The case is the second major application in the past two years to be brought, and lost, against green power producers by coal interests 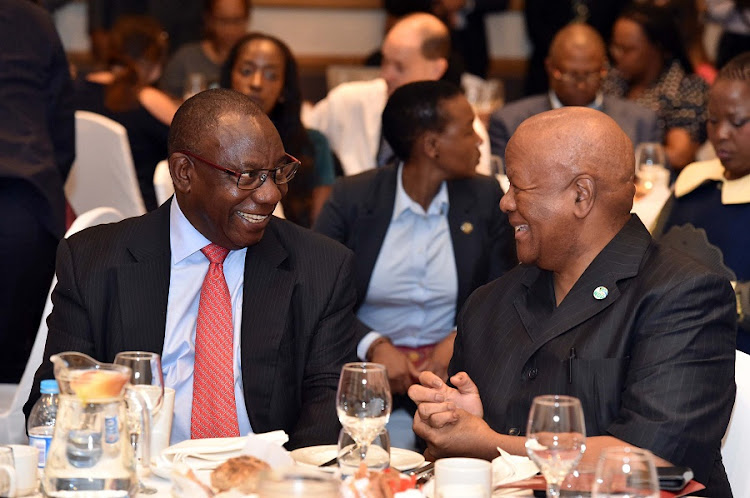 The Pretoria high court has thrown out a bid by the Coal Transporters Forum, which had the support of corruption-accused former Eskom CEO Matshela Koko, to stop the power utility from signing agreements with green power producers.

Meyer said the forum had failed to show that it was entitled to the relief it sought, and ordered the organisation to pay the legal costs for Eskom, the National Energy Regulator, the energy minister and 27 responding power producers.

The case forms part of a wider effort from the coal industry to thwart the government’s uptake of green power, ostensibly at the expense of the fossil fuels industry.

Through its Renewable Energy Independent Power Producers Procurement Programme, the government has procured about 6,400MW of green power and attracted more than R200bn in investment.

According to the South African Wind Energy Association, a leading renewable industry association, the case is the second major application in the past two years to be brought against renewable energy IPPs by coal interests, and dismissed with costs.

In an e-mailed response, the association said it welcomed the comprehensive judgment, as well as the court's recognition of SA's commitment to move away from coal power.

At about the same time that the judgment was handed down, energy minister Jeff Radebe assured IPPs that their place in SA’s energy future would be secured by the revised Integrated Resource Plan, the gazetting of which was imminent. He was speaking at the 8th African power roundtable in Sandton.

As Eskom struggles to keep the lights on, as evidenced by last week’s bout of severe power cuts, Radebe said it was clear that the utility could not meet the country’s power requirements alone.

“Given the crisis at Eskom, I foresee a larger role for renewables,” he said.

The minister said he had already spoken to the department’s IPP office about a new expedited bidding round for renewable power producers.

He said that coal remained the primary fuel needed to drive SA’s power stations, but noted that SA’s commitment to transition to a low-carbon economy required it to find a “happy medium” in meeting its power needs while reducing its greenhouse gas emissions.

Although all stakeholders have their own interest, Radebe said he believed the final Integrated Resource Plan would be balanced. He said he would take the draft to the cabinet as soon as the National Economic Development and Labour Council had finished its deliberations.

SA’s carbon tax is a step in the right direction

The dominance of coal as the major source of electrical energy supply has meant SA is very far behind in terms of environmentally sustainable energy ...
Economy
3 years ago
Next Article