Oil is on track to rise for a second week in a row, buoyed by the EU’s proposal to phase out supplies of Russian crude oil in six months 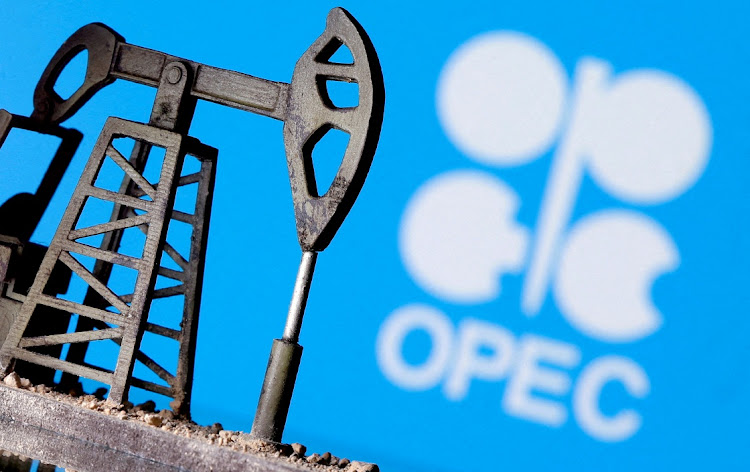 Singapore/New York — Oil prices climbed for a third straight session on Friday, shrugging off concerns about global economic growth as worries about tightening supplies underpinned prices ahead of an impending EU embargo on Russian oil.

Brent and WTI are on track to rise for a second week in a row, buoyed by the EU’s proposal to phase out supplies of Russian crude oil in six months and refined products by the end of 2022. It would also ban all shipping and insurance services for transporting Russian oil. The plan still requires unanimous backing from the 27 countries in the bloc.

“There are concerns over global growth and what it could mean for oil demand,” said Warren Patterson who heads ING's commodities research.

“However, the looming EU ban on Russian oil more than offsets this for now, and so should limit the downside for prices.”

Wall Street stocks tumbled on Thursday as investors worried that aggressive central bank policies around the world aimed at tamping down inflation could shackle growth.

The Bank of England warned Thursday that Britain risks a double-whammy of a recession and inflation above 10% as it raised interest rates to their highest since 2009, hiking by quarter of a percentage point to 1%.

On supply, oil cartel Opec, Russia and allied producers, known as Opec+, agreed as expected to another modest monthly increase in oil output.

Ignoring calls from Western nations to hike output more, Opec+ agreed to raise June production by 432,000 barrels per day, in line with its plan to unwind curbs made when the pandemic hammered demand.

Investors are also eyeing higher demand from the US this autumn as Washington unveiled plans to buy 60-million barrels of crude for its emergency stockpiles.

A US Senate panel advanced a bill that could expose Opec+ to lawsuits for collusion on boosting oil prices. Congress has failed to pass versions of the legislation for more than two decades, but legislators are worried about rising inflation and high petrol prices.

US stocks had their worst day since 2020 on Thursday, as investors consider the prospect of much less accomodative monetary policy
Markets
2 weeks ago

Heavy stock sell-off hits tech-heavy Nasdaq, which slumped the most since September 2020, as well as S&P and Dow Jones
News
2 weeks ago
Next Article