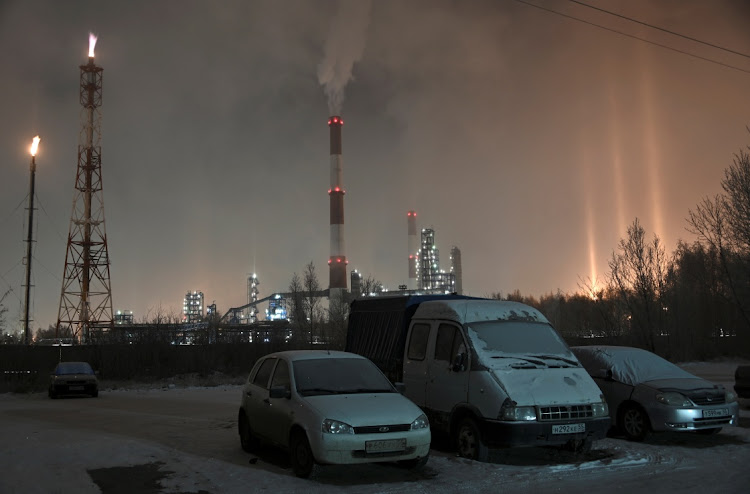 Tokyo — Oil prices eased on Wednesday as an unexpected jump in US oil inventories fuelled the concern over slow demand, but positive news on Covid-19 vaccines boosted investor optimism about a recovery in fuel demand, capping losses.

The American Petroleum Institute (API) said on Tuesday that US crude oil, petrol and distillate stocks rose sharply last week, with crude stocks jumping by 1.14-million barrels, against analyst forecasts in a Reuters poll for a draw of 1.42-million barrels.

Official weekly oil data from the US Energy Information Administration (EIA) is due on Wednesday.

“The build in US crude inventories raised a sense of caution among investors and prompted them to unwind long positions ahead of the EIA data,” said Chiyoki Chen, chief analyst at Sunward Trading.

“But brighter news about progress in vaccines development and hopes for US economic stimulus by president-elect Joe Biden kept overall market sentiment upbeat,” he said, predicting Brent and WTI will head towards $50 a barrel later in December.

Britain began mass-vaccinating its population on Tuesday in a global drive that poses one of the biggest logistical challenges in peacetime history.

Pfizer cleared another hurdle on Tuesday when the US Food and Drug Administration released documents that raised no new red flags over the safety or efficacy of the vaccine it developed with Germany’s BioNTech.

The vaccine news helped offset fears from a sharp rise in coronavirus cases globally that has led to a string of renewed lockdowns, including strict measures in California, Germany and South Korea.

“The recent rally looks to be overdone from a fundamental point of view, given rising oil output in Libya and the US with weaker fuel demand across the globe,” said Kazuhiko Saito, chief analyst at Fujitomi.

“But the bullish tone is likely to continue amid hopes the pandemic can be brought under control with vaccines next year.”

Hedge fund managers were substantial buyers of petroleum futures and options last week for a fourth week in a row, a sign of increasing confidence that coronavirus vaccines will drive a recovery in oil consumption next year.