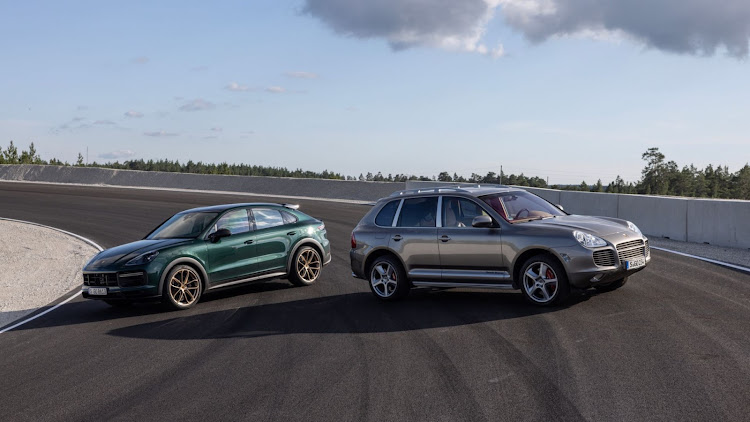 The ugly duckling turned saviour has evolved into regular and coupe shapes and has embraced electrification. Picture: SUPPLIED

In the mid-1990s, Porsche had to make a far-reaching decision to ensure its long-term economic success. An analysis had shown that the legendary 911 and the new mid-engined Boxster model alone would not guide Porsche into a secure future.

“It was apparent that the sports car had its limits on the market,” recalls Anton Hunger, head of communications for former chairman of the executive board Wendelin Wiedeking. “Porsche would have ended up on a downward slope again.”

This had to be avoided, as the company had not long since been looking into the abyss, with a loss of 240-million Deutschmarks reported for 1992.

Five alternative vehicle concepts were examined for the ‘third Porsche’, but in the end only a luxury people-carrier/minivan and a fast, premium SUV were seriously considered. The people-carrier idea was vetoed by the US, the biggest market for Porsche at the time.

“At the time in America, minivans were especially popular among families with many children and low incomes,” Hunger recounts. “But large SUVs were doing well across all income levels even back then.”

Porsche was looking for a partner to develop a completely new model of this type — and initially found one close by. Mercedes-Benz was due to launch the M-Class in 1997, and was not averse to Porsche joining in and setting its own accents.

“At that stage, we envisioned the Porsche SUV as a high-performance offshoot of the Mercedes,” says Klaus-Gerhard Wolpert, the first vice-president for the Product Line Cayenne from 1998 to 2010, “with its own exterior design, a lot of M-Class technology, but engines and chassis components from us.”

The Porsche/Mercedes co-operation agreed in the summer of 1996 was making good progress, but by the end of the year it failed due to differing ideas about the two companies’ economic relationship. A new partner was needed, and one was found in Wolfsburg.

Though Volkswagen and Porsche were not yet members of the same group, Volkswagen’s chairman Ferdinand Piëch, the grandson of the Porsche company founder Ferdinand Porsche, recognised the potential for partnership. 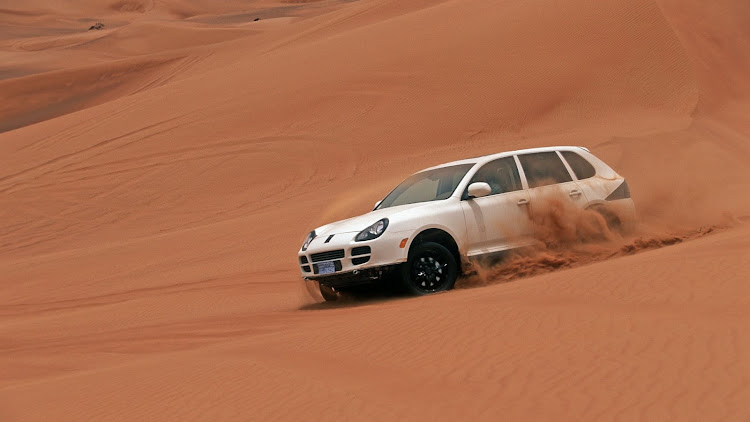 “Porsche presented the concept to Volkswagen, and Piëch decided that they could also use a car like this,” explains Wolpert.

In June 1997 the decision was made to join forces in designing the Cayenne and Touareg on the Porsche platform as part of the project known internally as ‘Colorado’ Porsche was in charge of development, while Volkswagen was to assume responsibility for production of the new SUV.

There were visibly identical parts, such as the doors, and the interiors were also very similar. The partners did, however, diverge when it came to other important components. First of all, no Porsche engine was used in the Volkswagen sister model, and vice versa. The chassis tuning was also taken care of separately.

To give his engineers a feel for the demands involved in developing a sports utility vehicle, Wolpert took an unusual measure.

“I instructed all my division managers to turn in their Porsche company cars. Instead, we purchased a number of different SUVs, such as the BMW X5, Ford Explorer, Jeep Grand Cherokee and Mercedes M-Class,” he says.

“Colleagues were to drive these models on a day-to-day basis, and every four weeks we swapped them around.”

At first, Wolpert’s team grumbled about having to abandon their beloved 911 cars, but the daily confrontation with factors that had previously received less attention at Porsche, such as storage space, loading sill height, fold-down rear seats, wading depth and slope angle, fostered an awareness among the team of the competitors’ strengths and weaknesses.

“This was one of the keys to our success,” says Wolpert, who remains convinced of this today.

In September 2002, a good four years after the decision to build the Cayenne was made public, the first Porsche five-seater celebrated its world premiere at the Paris Motor Show.

“At the company, the Cayenne was quickly accepted. But the Porsche clubs were less enthusiastic. There were some strong headwinds,” recalls Hunger. And yet the numbers proved Porsche right, and it has become the brand’s best-selling model globally.

Porsche sold 276,652 examples of the first generation Cayenne, known in-house as the E1, over eight model years — equivalent to just less than 35,000 vehicles a year. The third generation (E3) is now rolling off the production line, and the millionth Cayenne is already history. Well over 80,000 examples were delivered in 2021.

For Porsche, the Cayenne has created the economic basis for sustainable success without compromising the motorsport-based values of the sports car brand, says Porsche chairman Oliver Blume.

“With the Cayenne, we have succeeded for the first time in successfully transferring the Porsche legend to a completely new market segment. Our sports car in the SUV segment has proved to be a best seller and growth driver over the past two decades. The Cayenne has opened the door to many new markets for Porsche, made a significant contribution to the internationalisation of our sales network, and has considerably broadened our customer base.” 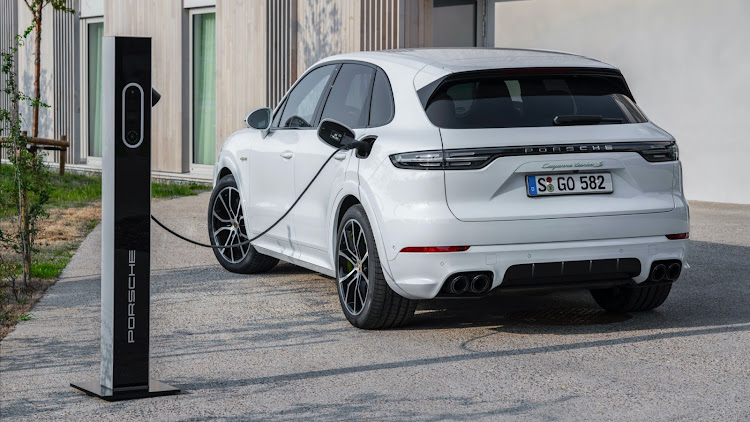 The Purosangue will take on Bentley Bentayga, Porsche Cayenne and Lamborghini Urus
Life
3 months ago

Black detailing adds a sporting attitude that may polarise opinion, though
Life
1 year ago
Next Article