The hatchback is almost 50 years old, and these models rolled off the factory floors with just the right amount of attitude

The hatchback is nearly 50 years old, but sometimes we need to let go of the timing equipment and tap into the base attractions of cars, such as looks. Aesthetics are right up there, if not the first hook.

Granted, any hot hatch can be transformed into a thing of racing beauty with after-sales mods, but there’s always risk of a chintzy-looking result. Motorsport has inspired some mesmerising designs over the years. This batch rolled off the factory floors with just the right amount of attitude. 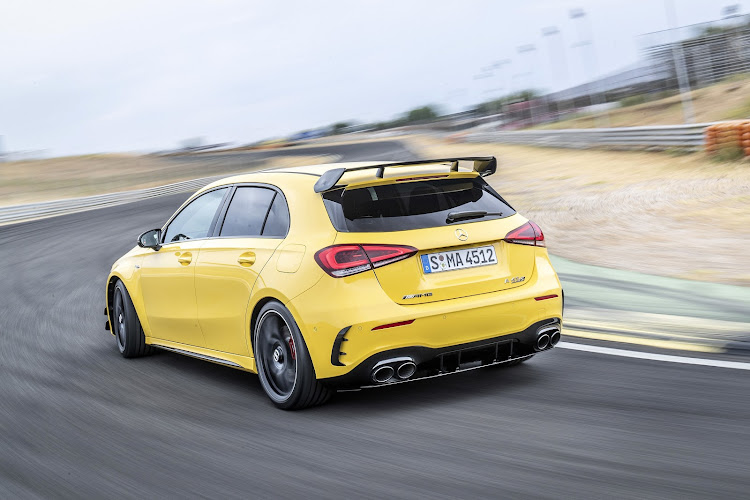 The new A45 S is current king of hot hatches with 310kW. Picture: SUPPLIED

This is the second stab at a hatch by Mercedes-AMG after the initial A45 S. The guppy-like styling by designer Mark Fetherston wasn’t entirely emotive, nor was it robustly menacing. The latest car has corrected much that was wrong with the first generation, especially on stance and more protruding hips.

The Edition 1 gets a huge wing, blackened alloys and has DTM-inspired air-flicks on its front bumper, plus a whopping output of 310kW and 500Nm developed by the world’s most powerful series four-cylinder engine. This is racy hatch royalty and it’s on the market for a cool R1,233,243. 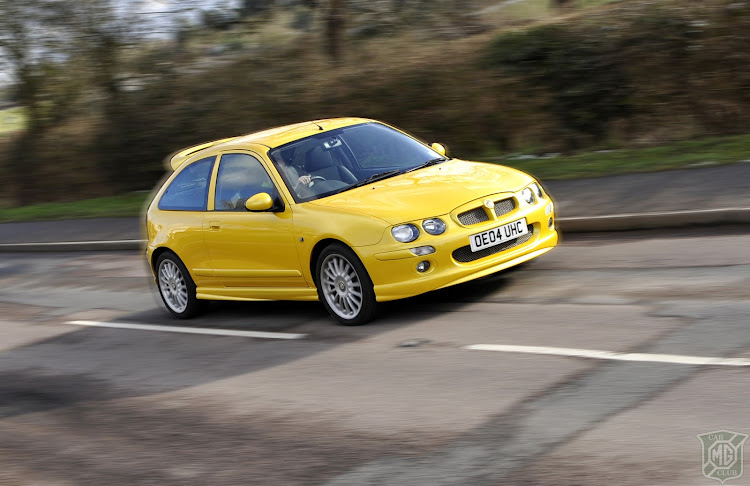 The little known MG ZR was also sold in SA when the British brand had a presence. Picture: SUPPLIED

In 2001, British brand MG, which was known more by older-generation gentlemen racers for its classic coupes and roadsters, tapped into the youth market with the ZR hatchback. It had a number of styling modifications and performance enhancements that separated it from the field. These included a large spoiler, a perfectly shaped rump and alloy wheels straight from the British touring car paddocks. It may have had reliability issues, but it was a mighty fine looking car with genuine hot hatch handling ability. 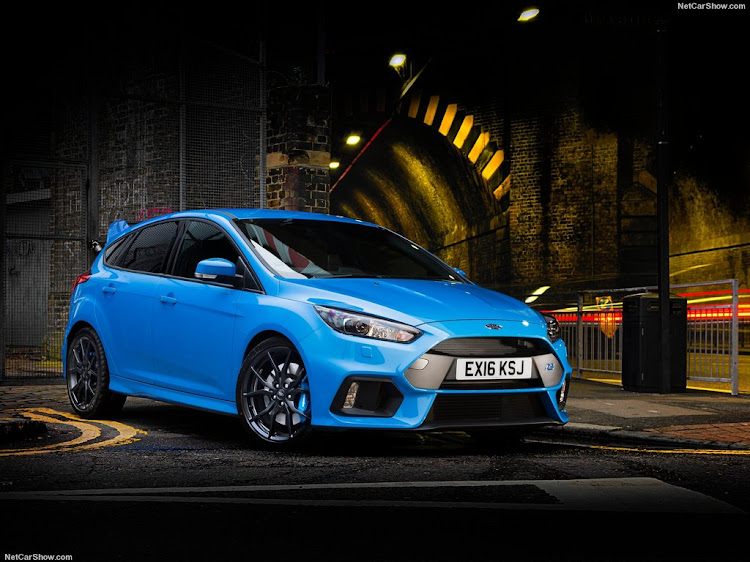 There can be no doubt that the Focus RS rally styling was a big big influence on its attractiveness as a drifty package. Picture: SUPPLIED.

The first Focus RS was a sensational-looking thing, but in WRC trim only. The third generation model, of which the range-topper also marked the arrival of street hatchbacks with a drift mode, was a styling success with its elongated silhouette with tastefully crafted bumper treatment, especially in front. And yes, that neat snout and big spoiler added to the distinctive and more arresting looks than its tamer Focus ST cousin. It was sold in limited numbers here in SA and powered by a 2.0l turbo four cylinder. 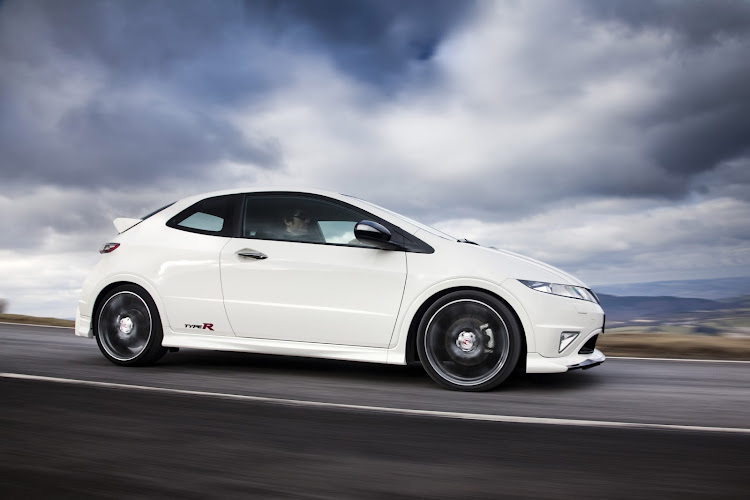 Honda rarely puts a foot wrong when it comes to infusing dynamic front wheel drive prowess in its five generations of the Civic Type R, but it has mostly fluffed the styling except with the 2007 model. Known as the FN2, this three-door legend had a bold circular shape marking the departure of boxy hatches. It was peppered with sporting appendices of an over-sized spoiler, side skirts and specific wheel rims and powered by a zingy 148kW and 193Nm 2.0l four cylinder equipped with Variable Valve Timing & Lift Electronic Control (VTEC) technology. It’s an amazing looking car. 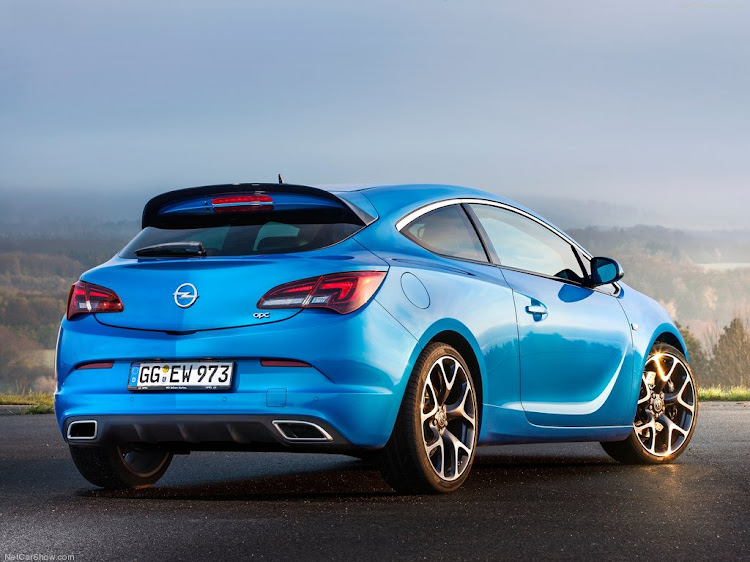 German brand Opel may not dominate headlines much, but it certainly knows how to cook up brilliant hatchbacks that also please the eye. All three OPC generations look rather handsome, but the coupe-like 2012 Astra J OPC is pure art. Whether painted blue, white, red, or our favourite yellow, its low roofline and wide hips were epic cues of a hot hatch. It’s also a sensational drive. 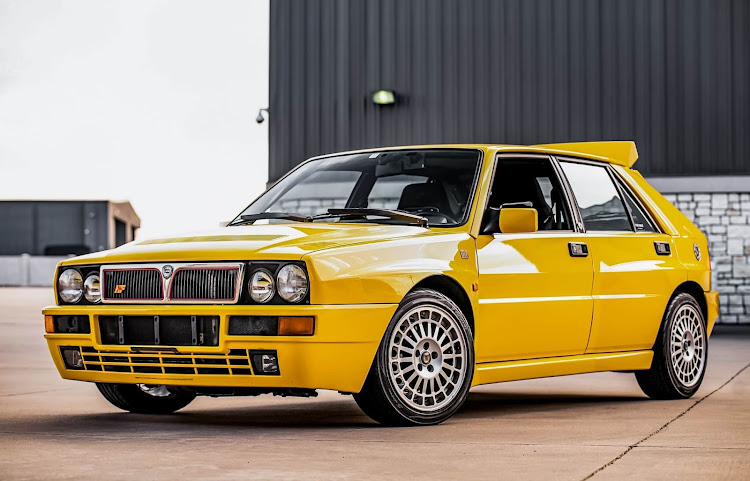 The first Lancia Delta, a Giorgetto Giugiaro design, was first released in 1979. With such an artistic pen behind it, the car is well observed and had a pretty illustrious career that spanned the entire eighties including taking the 1980 European Car of the Year award.

It’s the 1991 HF integrale Evo that you should focus on. Rally was big business then and this four-wheel drive beauty that we like so much was inspired by the 1991 World Rally Championship season win. The extra-wide front and rear tracks and inflated fenders, specific bonnet with humps, a quartet of round headlamps, an adjustable roof spoiler and Speedline Montecarlo alloy wheels gave it a memorable rally-car-for-the-road looks. 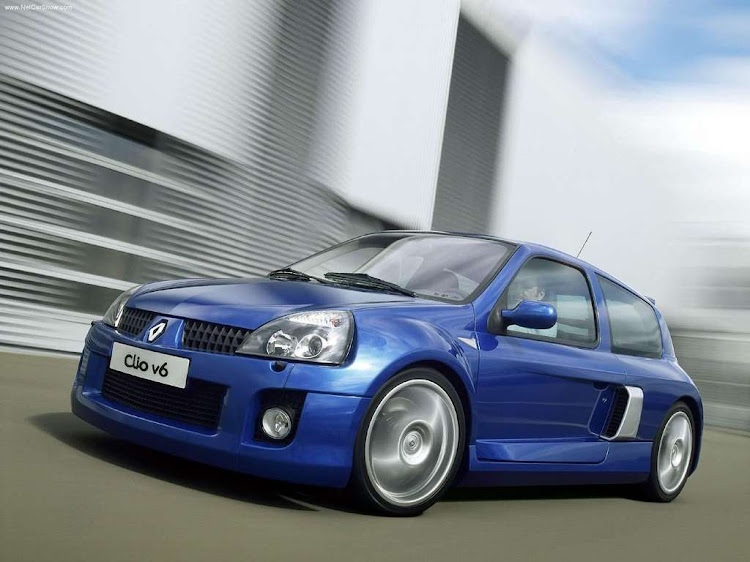 The spawn of a response from Renault to Lancia winning another Rally Championship. In 1980 Renault built the ludicrous, rear-engined Renault 5 Turbo. The Clio V6 RS of 2001 was a continuation of that bold move, but with a 3.0l V6 engine placed where the children would normally sit in a regular car. Though it looks somewhat like Clios of the vintage, it shares very little parts with them.

Performance was strong but handling a bit dicey due to its configuration. It doesn’t matter, when it has fighter-jet style air ducts and continues to look like nothing else to this day.

These are the top-selling cars around the world

SA loves bakkies and budget cars, but here are the vehicles that get motorists in other countries revved up
Life
2 weeks ago

Based on the G-Class, this off road toy flies up dunes courtesy of its 662kW engine
Life
1 week ago

SentiMETAL to release scale model of iconic BMW 333i

SentiMETAL to release scale model of iconic BMW 333i