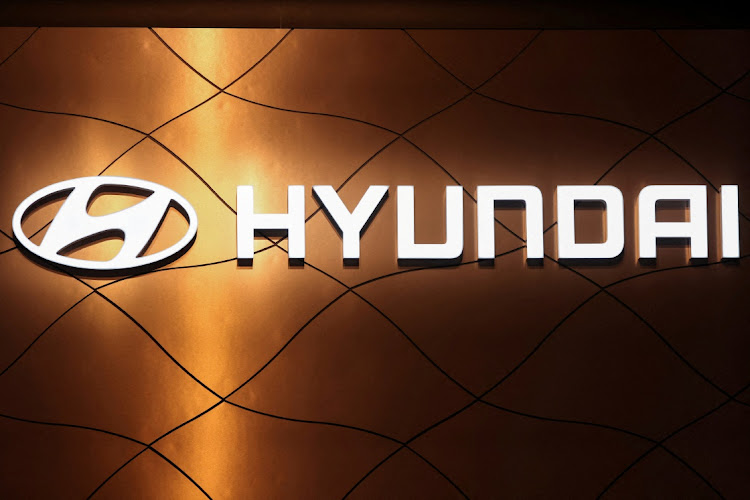 Seoul/Detroit — Hyundai plans to announce a new electric-vehicle (EV) manufacturing plant in the US and has been in discussions to build a facility in Georgia, near existing plants for the Hyundai and Kia brands, the Korean carmaker and people with knowledge of its plans told Reuters.

“We are excited to announce a new EV plant plan in the US soon, but we do not have details to share at this stage,” Hyundai Motor said in a statement to Reuters when asked about its investment plans.

Hyundai has been in advanced discussions with state officials to build a dedicated EV facility in Georgia, three people with direct knowledge of the talks told Reuters. Details of the investment, including its projected cost and the number of jobs it would be expected to create, were not immediately known.

The new Georgia EV facility, if it is finalised, would serve both Hyundai and Kia as the brands move to roll out a pair of fully electric SUVs — the Ioniq 7 and EV9 — aimed at the US market, the three people with knowledge of the plans told Reuters.

Representatives of Georgia’s economic development authorities could not be immediately reached for comment.

The announcement of an investment deal by Hyundai would come at a time when the administration of President Joe Biden has been pushing for more investment in EVs and related suppliers to create jobs and drive a clean-energy agenda. It would also mark a major economic development win for Georgia, which has pushed to establish itself as a regional hub for the emerging EV industry.

Hyundai had been working to announce its US investment in EV manufacturing sometime later this month to coincide with Biden’s planned visit to Seoul, another person with knowledge of the plans said.

Hyundai announced a $300m (R4.9bn) investment last month to manufacture the all-electric Genesis GV 70 and a hybrid version of the Santa Fe at its Alabama plant. The Genesis model would be Hyundai's first EV made in the United States.

Hyundai’s comment to Reuters was the company’s first confirmation that it was nearing an announcement on a site for a new EV plant.

Hyundai affiliate Kia also said last month that it was looking to shift production to the US but was not considering a dedicated EV factory on its own.

Hyundai’s battery supplier, SK Innovation’s battery unit SK On, has just built two adjacent plants in Georgia. The first, which mostly supplies Volkswagen , kicked off production in the first quarter. The second, which will supply batteries for Ford , is set to begin production early next year.

SK On will supply the battery for the Ioniq 7, a person with knowledge of that contract told Reuters. SK On said it cannot comment on supply deals involving specific customers.

Biden is set to travel to South Korea on May 20 for meetings with South Korea’s incoming president Yoon Suk-yeol, an advocate of steps to shore-up South Korea’s ties with the US.

The Biden administration has said it will allocate more than $3bn (R48.5bn) in infrastructure funding to finance EV manufacturing. Biden wants half of vehicles sold in the US to be electric by 2030.

Other Asian companies that have announced plans to build US battery plants include Korea’s LG Energy Solution and Samsung SDI.

Reuters reported earlier this month that CATL, the world’s largest battery maker, was in talks to open battery plants that would serve BMW AG and Ford with potential sites in South Carolina and Kentucky.

A South Korea media report said Yoon, who takes office on Tuesday, was also planning a follow-up visit to Washington after Biden visits Seoul, where he would be accompanied by leaders of South Korea's top conglomerates including Hyundai and SK to discuss investment in the US.

A spokesperson for Yoon on Monday denied the plan as reported.

The automaker's operating profit in the three months through March 2022 came in at 1.93 trillion won, while net income rose to 1.78 trillion won
News
3 weeks ago

It looks like a prop from a sci-fi movie, but there’s substance under all that flash
Life
3 weeks ago
Next Article

India puts South Korean envoy on the spot over tweet

India puts South Korean envoy on the spot over tweet