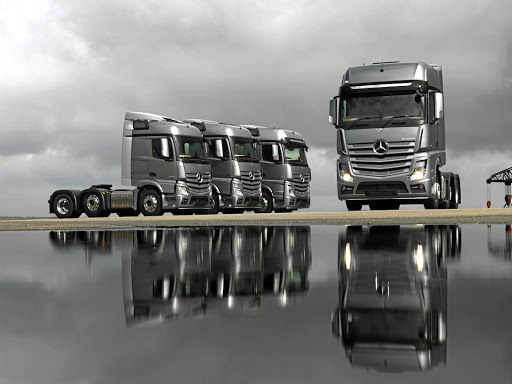 Daimler Truck was spun off from Mercedes-Benz Group on December 1 2021, and in just two months after the listing of Daimler Truck on the Frankfurt stock exchange on December 10 2022, the company already moved up into the DAX stock index.

Locally, in the same period of December 1 2021, the Southern African entity also made notable strides with the expansion of its corporate structure by founding its own captive financial mobility services, Daimler Truck Financial Services SA (DTFS).  Also with effect from May 3, the truck and bus entity changed its trading name officially to Daimler Truck Southern Africa (DTSA).

The name change marks yet another important milestone, which further reaffirms complete alignment to not just its parent company, but to its widespread global counterparts. Michael Dietz, president and CEO Daimler Truck SA says on the name change: “I can confirm that the renaming to Daimler Truck Southern Africa is a natural move that is of paramount significance to us, as it reinforces our alignment to the group’s overall global structure and positioning.

“I would like to assure both our internal and external stakeholders that our business activities will remain unchanged and we will continue to deliver a full line range of accustomed game-changing trucks, buses and value-added services, without any compromise,” he said.

The company will continue to focus on its brands, namely Mercedes-Benz Trucks, Mercedes-Benz Buses and FUSO Trucks. This also includes supporting parts and services for Freightliner and Western Star Trucks, for the entire Southern Africa region which includes the after markets; SA, Namibia, Lesotho, Botswana, Eswatini, Malawi, Mozambique, Zimbabwe and Zambia.

While analysts had expected a softening in the sector as Covid-19 restrictions eased, they did not foresee the Ukraine-Russia war
World
4 weeks ago