Let’s dare to have deeper conversations, even with strangers 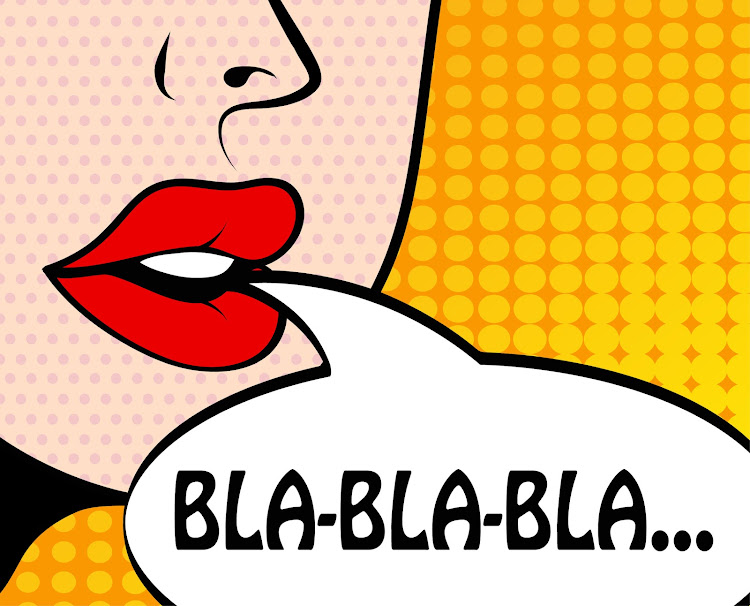 I’m already on record for immodestly correcting the great philosopher Jean-Paul Sartre on his definition of hell. It’s not “other people”, as he stipulated. More precisely, it’s small talk with other people.

Well, new research in psychology now points, if not to heaven, at least towards a way to make hell a lot less hellish. It turns out that we all could and should cut down on small talk and attempt more meaningful conversations, even with strangers. We’d feel a lot better as a result.

Recall that the occasion for my earlier rant was a study showing that we keep misestimating how long our conversation partners would like to keep chatting. As a result, we often end up frustrated or alienated. Either the other person drones on and on and doesn’t give us an out, or he cuts us off before we can really get going.

But the tacit assumption behind that research was that casual conversations are by default mostly chitchat or small talk, the interpersonal equivalent of empty calories. After all, that’s what most interactions in daily life are. But do they have to be?

How to find your mojo again in these trying times

Compassion and thinking of your problems as external, transient and finite can help you begin to see them as potentially controllable
Life
3 months ago

Not at all, according to a new study with the perfect title: “Overly shallow?: Miscalibrated expectations create a barrier to deeper conversation.” Its authors — Michael Kardas, Amit Kumar and Nicholas Epley — conducted a series of experiments. In some, their subjects were financial executives at a conference; in others, employees at a financial services company or international MBA students.

The participants were paired up and put into different kinds of conversations, which we’ll just call shallow and deep. They were also interviewed before and after. The shallow chats included topics such as what they did on Halloween, or how often they get their hair cut. In the deep conversations, people were encouraged to ask their partners to describe, for example, a time when they cried in front of another person, or what they were most grateful for in life.

Being human, we all like to feel connected and happy. Why then do we usually default to small talk as opposed to meaningful conversations?

Being human, we all like to feel connected and happy. Why then do we usually default to small talk as opposed to meaningful conversations? As the study shows, it’s not because we lack interest in the people we meet and their deeper thoughts and feelings. It’s instead because we’re afraid they won’t be interested in ours — when in fact they are. Feeling vulnerable, we’d rather not risk exposing ourselves.

Social anxiety as a cause for unnecessary misery seems to be turning into a theme in my columns. It was also the reason in that earlier study why people miscalculate how long our partners want to stay in the conversation. We’re so nervous about causing offence that we garble our body language — we involuntarily feign interest when we want to stop chatting, or stop talking to avoid boring somebody we’d like to tell more.

Fear of social isolation is arguably also the reason we so often talk in jargon, politically-correct mumbo jumbo or evasive gibberish rather than expressing clearly and simply what we mean. We’d rather say nothing meaningful at all than risk being rejected. But if Kardas and his co-authors are right, we have little to fear.

I’m not suggesting that you turn to the stranger next to you on public transport right now and divulge your sexual history. And I’m certainly not suggesting that we let our children get into weird conversations with random adults, or that we indulge the types Brits call pub bores in their endless meta-tirades.

But next time we meet somebody new and at least mildly interesting, why not dispense with the weather and venture into more profound terrain? What could really go wrong? And would it be worth forgoing the opportunity to connect, maybe even to form a new friendship? I could say more — but I’m afraid you might get bored.

How to... avoid having a tantrum at work

My Brilliant Career: Build a livelihood, but don’t forget to build a life as ...

How to... avoid having a tantrum at work

My Brilliant Career: Build a livelihood, but don’t forget to build a life as ...