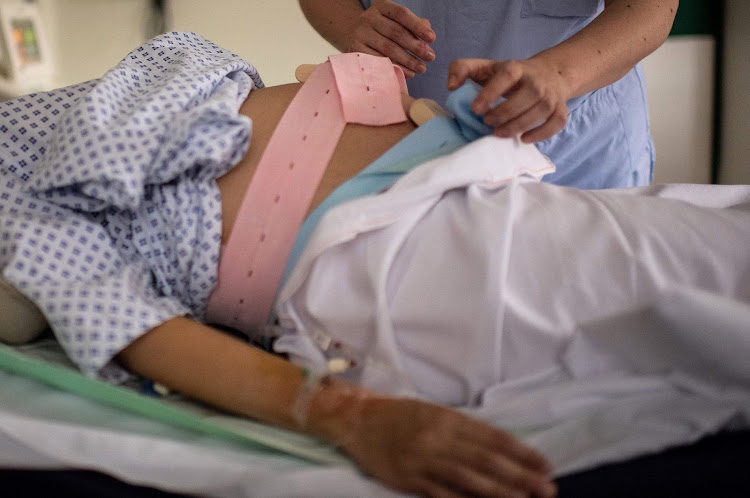 Pregnant women who get mRNA vaccines pass high levels of antibodies to their babies, according to a study published in American Journal of Obstetrics & gynaecology — Maternal Fetal Medicine on Wednesday.

The study, one of the first to measure antibody levels in umbilical cord blood to distinguish whether immunity is from infection or vaccines, found that 36 newborns tested at birth all had antibodies to protect against Covid-19 after their mothers were vaccinated with shots from Pfizer-BioNTech SE or Moderna.

“We didn’t anticipate that. We expected to see more variability,” said Ashley Roman, an obstetrician at NYU Langone Health System and co-author of the study.

The data could help encourage more women to get vaccinated during their pregnancies. Only 30% of pregnant women ages 18 to 49 are vaccinated, according to Centers for Disease Control (CDC) and Prevention data from September 11, despite growing evidence of prenatal vaccine safety. Given the study’s small sample size, the team is now looking at results from a larger group, as well as how long immunisation lasts for infants after birth.

“We pushed this data out relatively early because it’s a unique finding and it has important implications for care,” Roman said. “Right now we’re recommending all pregnant women receive the vaccine for maternal benefit.”

The National Institutes of Health began a study called Momi-Vax to measure how long antibodies against Covid-19 will last in people vaccinated during pregnancy. The same researchers will also assess the transfer of vaccine-induced antibodies to infants across the placenta and breast milk.

The CDC’s vaccine advisory panel met last week for a general review of vaccine efficacy and safety. It has gathered more data on vaccines’ safety during pregnancy from v-safe, a CDC-established registry for people who say they are pregnant at the time of vaccination, according to Christine Olson, a doctor on the panel. According to the registry, there is no evidence vaccines harm the foetus.

Pfizer and BioNTech are studying how their shots affect pregnant women and their babies. The drugmakers “stopped enrolment in the US because of recommendations encouraging vaccination of pregnant women,” Pfizer told Bloomberg, citing concerns that women in the study might get a placebo. The companies said they are looking at sites in countries that do not advise pregnant women to get shots for possible study sites.

The findings show “encouraging levels of antibody in cord blood”, said Linda Eckert, an obstetrics and gynaecology professor at the University of Washington who was not involved in the study. “This is another reason pregnant women should get vaccinated, as we are seeing more disease in younger infants and this is a proactive choice pregnant individuals can make to protect their infants.”

Novavax seeks emergency listing of Covid-19 vaccine from WHO

Why do those calling for vaccine mandates never discuss the value of natural immunity?
Opinion
10 months ago
Next Article

How to... Succeed in the gig economy

Motor Ombudsman fees slammed for being too expensive

How to... Succeed in the gig economy

Motor Ombudsman fees slammed for being too expensive