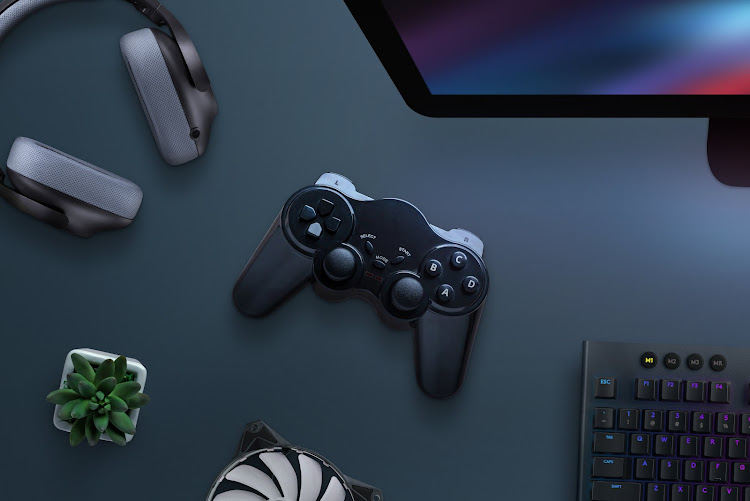 The advent of gaming, especially computer gaming, marks a fundamental break in human affairs. Gaming is profoundly transforming two central aspects of the modern world: culture and regulation. There will be no turning back.

When it comes to culture, the West has been in a dialogue with itself for centuries, indeed millennia, stretching at least as far back as the Bible and the ancient Greeks. Literature, music, cinema and the visual arts provide a common body of knowledge that intellectual elites are expected to be conversant with. Knowing one part of that canon usually helps you master the other parts; Verdi drew upon Shakespeare, who influenced Orson Welles, and so on. Culture has never been about self-contained worlds. Quite the contrary.

Games break that continuity. Typically a game is a closed system that requires a lot of time and attention to achieve mastery, thereby encouraging specialised consumption. It is easy to become a world-class performer in a game without knowing much about the broader culture. By the same token, most of today’s cultural experts know very little about gaming, and they get on just fine. The worlds of culture and gaming are largely separate. See (1) below.

The gaming sector produces about $179bn in worldwide revenue, larger than that for global movies and North American sports combined

This is not a criticism of gaming, which has enriched many millions of lives. It is simply to note that the mix of digitisation and immersion — combined with the closed, world-building, proprietary structure of the gaming enterprise — has created something new. Games very often use interesting music and visual effects, and in this sense they are cultural objects. But the fundamental appeal of gaming has more to do with performance and focus. Gaming is more like participating in an event than watching an event.

And make no mistake about it: as an avocation, gaming is winning out. The gaming sector produces about $179bn in worldwide revenue, larger than that for global movies and North American sports combined. Gaming increased during the pandemic and has emerged robust.

Other cultural products, so to speak, seem to be on the wane. Are there many books today that get the attention and discussion that, say, the Harry Potter series did at the turn of the century? Even when the pandemic passes, will art exhibitions have the same influence they once did?

The self-contained nature of games also means they will be breaking down government regulation. Plenty of trading already takes place in games — involving currencies, markets, prices and contracts. Game creators and players set and enforce the rules, and it is harder for government regulators to play a central role.

The lesson is clear: if you wish to create a new economic institution, put it inside a game. Or how about an app that gamifies share trading? Do you wish to experiment with a new kind of stock exchange or security outside the purview of traditional government regulation? Try the world of gaming, perhaps combined with crypto, and eventually your “game” just might influence events in the real world.

To date the regulators have tried to be strict. It is now difficult to build fully realised new worlds without creating something that is legally defined as an unregistered security. Those regulations don’t receive a lot of attention from the mainstream media, but they are rapidly becoming some of the most significant and restrictive rules on the books.

The new rules are a major escalation of a previous restriction set in 2019 of 1.5 daily hours most days
World
11 months ago

At the same time, regulators are already falling behind. Just as gaming has outraced the world of culture, so will gaming outrace US regulatory capabilities, for a variety of reasons: encryption; the use of cryptocurrency; the difficulties of policing virtual realities; varying rules in foreign jurisdictions; and, not incidentally, a lack of expertise among US regulators. (At least the Chinese government’s attempt to restrict youth gaming to three hours a week, while foolhardy, reflects a perceptive cultural conservatism.)

Both the culture-weakening and the regulation-weakening features of games follow from their one basic characteristic: they are self-contained worlds. Until now, human institutions and structures have depended on relatively open and overlapping networks of ideas. Gaming is carving up and privatising those spaces. This shift is the big trend that hardly anyone — outside gaming and crypto — is noticing.

If the much-heralded “metaverse” ever arrives, gaming will swallow many more institutions, or create countervailing versions of them. Whether you belong to the world of gaming, it is coming for your worlds. I hope you are ready.

(1) It has been a common argument that the rise of the “postmodern” has meant the decline of central meta-narratives. But for decades the same people, in the same institutions, conducted the same debates about whether a particular kind of central cultural thread had vanished. Those debates themselves were a kind of central thread, well known to virtually everyone in the intellectual elite. The advent of gaming has brought about what postmodernism only promised.