Dublin-based group, which is considering delisting from the London Stock Exchange, expects to post a full-year loss 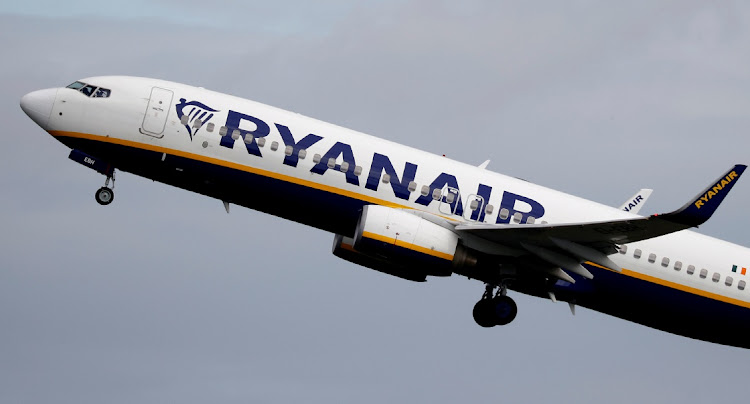 Ryanair Holdings posted its first quarterly profit since the start of the Covid-19 pandemic while saying it will need to cut fares over the winter to sustain the recovery.

Ryanair reported net income of €225m ($260m) in the three months through September 30 but expects to report a full-year loss, it said in a statement on Monday. The Dublin-based group is considering delisting from the London Stock Exchange.

Europe’s biggest discount carrier has used its financial clout to expand in markets ranging from Italy, Austria and Portugal to Scandinavia as most rivals take a more cautious approach to the rebound. The Irish firm said that capacity will exceed pre-pandemic levels next spring.

“I think break even is unlikely this year,” CEO Michael O’Leary told Bloomberg Television. “I’m really focused on next year.”

Ryanair said it’s considering exiting the LSE amid a material decline in share volumes in the wake of Britain’s split from the EU.

O’Leary said the step is an “inevitable consequence of Brexit” and the regulatory requirements the split presented, while CFO Neil Sorahan said that less than 10% of shares are now traded through London.

Ryanair in December banned non-EU citizens including Britons from buying its ordinary shares and eliminated the voting rights of holders. In September, it forced the sale of 1-million shares purchased since the break-up out of compliance with its ownership rules.

Recent bookings have been spurred by the further easing of travel restrictions in Britain, Ryanair’s biggest market, unleashing a jump in business for the October half-term holidays and lifting second-quarter occupancy above 80%.

The Christmas season should see a major recovery in bookings for visiting friends and family, whether between the UK and Ireland, Spain and Canaries, or within countries such as Italy, O’Leary said.

The carrier now expects to carry up to 103-million passengers this year, after previously forecasting no more than 100-million, Sorahan said.

Still, the second-quarter profit was shy of the €255m average estimate of analysts tracked by Bloomberg, and Ryanair expects to report a full-year loss of between €100m and €200m.

Cash burn and losses for European carriers could surge through winter on fears of a new virus wave, Bloomberg Intelligence said in a report Thursday.

Ryanair’s deals with airports, the arrival of more-efficient Boeing 737 Max jets and fuel hedges that stand at 80% going into next summer will help insulate it from costs pressures, Sorahan said.

The carrier expects to have 65 Max aircraft by summer 2022, the CFO said, funded through a combination of cash and “opportunistic” fundraising that could include bonds, bank loans or sale-and-leaseback deals on planes, he said.

Negotiations with Airbus, Boeing and enginemakers include at least 80 firm orders and 60 to 80 options
Companies
2 months ago
Next Article