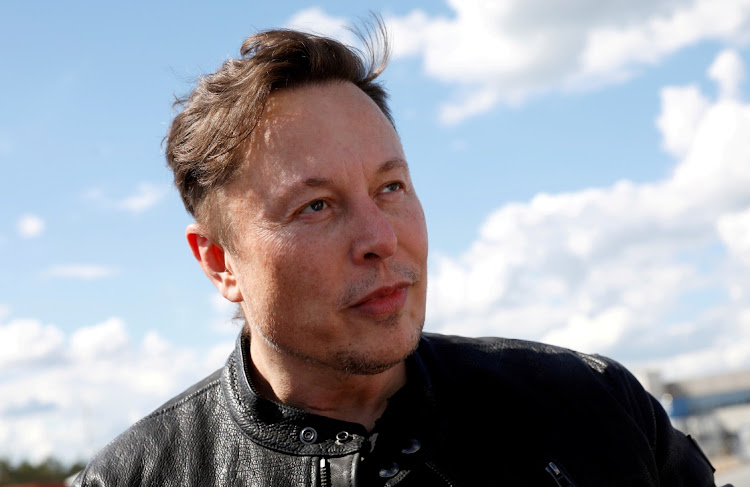 Former securities officials and professors said Musk may have missed a key disclosure deadline when he bought 9% of Twitter. And Securities and Exchange Commission (SEC) regulators could use any shortfall to try to punish Musk more for other lapses, some believe.

Musk on Monday disclosed that he bought a 9.2% stake in Twitter, making him the microblogging site’s largest shareholder and triggering a rise of more than 27% in the company’s shares. The filing reads March 14 is the date of the event that requires the statement.

US securities law requires disclosure within 10 days of acquiring 5% of a company, which in Musk’s case would be March 24. A late report could lead to per-violation civil penalty of up to $207,183, when adjusted for inflation, according to Urska Velikonja, a law professor at Georgetown University Law Center.

That’s a financial slap on the wrist for Musk, the world’s richest person with $302bn net worth, according to Forbes, but the regulator could look into market manipulation allegations regarding the Twitter stock buy and seek harsher sanctions in an ongoing investigation regarding his Tesla stock sales, experts say.

“This is not really a grey area. He acquired it and didn’t file within 10 days. It’s a violation. And so this is a slam dunk case from the SEC perspective,” said Adam C Pritchard, a law professor at University of Michigan Law School.

The SEC is also investigating Musk’s November 6, 2021, tweet asking his followers whether he should sell 10% of his Tesla stake. The regulator reached a 2018 deal for Musk to get preapproval on some of his tweets, after a Musk tweet that he had “funding secured” to take Tesla private. The SEC said that defrauded investors.

The SEC said last month it has told the counsel of Musk and Tesla counsel that staff are conducting an investigation relating to potential federal securities law violations.

Pritchard said the SEC could “tell a court that he’s a recidivist violator of the securities laws and that he needs to be dealt with harshly”.

SEC and Tesla did not respond to Reuters’s requests for comments.

Musk also made market-moving comments about Twitter, after his purchase, without disclosing his stake.

On March 25, Musk tweeted a poll: “Free speech is essential to a functioning democracy. Do you believe Twitter rigorously adheres to this principle?”

A day later, Musk, a prolific user of Twitter himself, said that he was giving “serious thought” to building a new social media platform.

“Musk is taking real risks here,” said Velikonja. Musk is playing a game with the SEC officials, saying, “Stop me if you can, but you can’t,” she said, adding, “I do suspect the SEC is going to look long and hard into whether they can bring manipulation charges, with the failure to file.”

Musk has been critical of the social media platform and its policies lately, accusing the company of failing to adhere to free speech principles.

“Arguably, his social media posts about potential alternatives to Twitter can be seen, in light of his previously undisclosed stake, as a form of market manipulation to affect the share price, but proving that seems difficult,” said Howard Fischer, a former SEC council and a partner at law firm Moses & Singer.

“The fact that the revelation of his stake caused a price rise that resulted in Musk’s stake increasing in value is something that the SEC might look into.”

Twitter stocks have surged since mid-March when Musk purchased his stake. Musk’s stake, valued at about $2.4bn at the closing price of March 14, jumped to $3.7bn at Monday’s closing price.

In addition, some well-timed trades in Twitter options days before Musk revealed his purchase are raising eyebrows among options analysts.

“The SEC certainly would look at if anyone who knew about the acquisition of these shares trading in advance of the filing. I really think that would be the focus rather than the tardiness,” said Jacob Frenkel, a former SEC enforcement attorney and government investigations and securities enforcement practice chair for law firm Dickinson Wright.

The world’s richest person has been critical of the platform, questioning its commitment to free speech
Companies
4 months ago

Elon Musk was cheered as he oversaw the handover of Tesla's first German-made cars at its Gruenheide plant this week, marking the start of the US ...
Business
4 months ago
Next Article