Quarterly revenue from its flagship cloud offering Azure up 26% 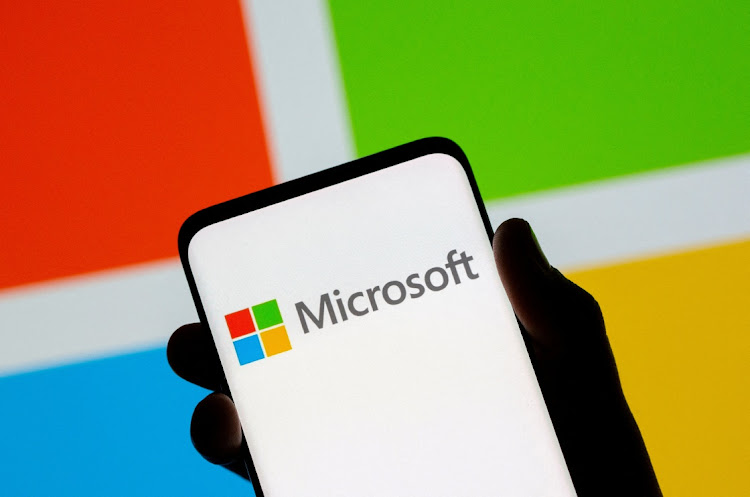 Microsoft exceeded analysts’ expectations for second-quarter revenue on Tuesday, propelled by strong demand for its cloud-based services from more businesses migrating to hybrid work models due to the pandemic.

While revenue beat expectations it failed to turn around the negative market sentiment that has dragged down stocks. Microsoft shares were down about 3% in after-hours trading.

Microsoft has become one of the most valuable companies in the world  by betting heavily on corporate software and services, especially its cloud services and the movement to the web of its Outlook email and calendar software, known as Office 365.

The switch to working and learning from home during the pandemic also attracted more users to Microsoft’s office communication software and services such as Teams and Office 365. And demand for cloud services from Microsoft and rivals Amazon.com and Alphabet surged as the pandemic outbreak accelerated a shift online.

Revenue from Microsoft’s biggest segment, which offers cloud services and includes Azure, its flagship cloud offering, rose 26%, while the business that houses its Office 365 services increased 19% in the quarter.

The company said revenue rose to $51.73bn in the three months ended December 31, from $43.08bn a year earlier. Analysts on average had expected revenue of $50.88bn, according to Refinitiv data.

Investors are also focused on Microsoft’s proposed $69bn acquisition of Activision Blizzard, announced on January 18, a huge expansion for its gaming division. It also broadens the company’s efforts in the metaverse, or the merging of online and offline worlds, which will have corporate and consumer applications.

KATE THOMPSON DAVY: Why the Activision deal is big news for everyone, not just gamers

The purchase is a huge boost for Microsoft’s subscription gaming business, the Game Pass service
Opinion
3 months ago

The metaverse is mostly confined to gaming now, but Microsoft’s $69bn offer for Activision Blizzard shows Big Tech reckons it could be on the scale ...
Businessweek
3 months ago