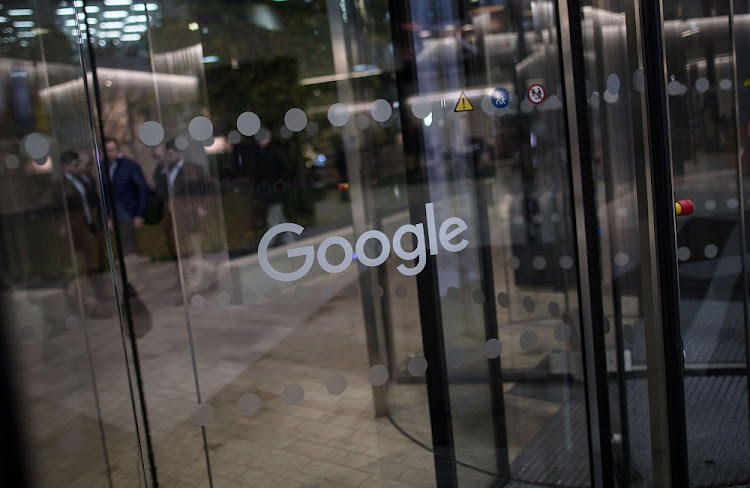 Alphabet’s Google faces a London suit over claims it overcharged nearly 20-million UK customers for app store purchases, just a month after it was sued in a similar US case.

Google Play Store’s 30% surcharge for digital purchases is “excessive and unfair,” the claimants said on Thursday. The suit, filed at London’s Competition Appeal Tribunal on Wednesday, says Google breaches European and UK competition laws at the “expense of millions of loyal customers in the UK”.

App stores are facing increasing scrutiny with Apple’s the target of an EU investigation and a US lawsuit from app developer Epic Games. The same lawyers behind the Google claim also filed a similar suit in London against Apple in May. The two tech giants also face a UK antitrust probe into the “duopoly” power of their mobile ecosystems.

In June, Google was sued by three dozen states in the US alleging that it abused its power over the sale and distribution of apps through its Google Play store. It was accused of collecting an “extravagant” commission on app purchases.

A Google spokesperson said the lawsuit ignores the benefits and choice Google Play and its Android operating system provide, and the competitive market in which it operates.

“We compete vigorously and fairly for developers and consumers,” Google said by e-mail. About 97% of developers on Google Play don’t pay any service fee at all, which means their apps are free to consumers, according to the company. Less than 0.1% of developers are subject to a 30% service fee and only when they’re earning more than $1m, which is comparable with competitors, says Google

The lawyers behind the class-action suit have estimated damages of £920m. Anyone who has made purchases on the Google Play Store on an Android smartphone or tablet since October 2015 in the UK is entitled to compensation from Google, they said.

“Google created the Android app marketplace, and controls it with a vice-like grip,” said Liz Coll, former head of digital at Consumers International, who is leading the class-action. “Customers are herded towards the Google Play Store, and once there have no option but to pay a 30% fee whenever they buy an app or make an in-app purchase.”

Google has taken issue with a requirement in the expanded NetzDG that requires providers to pass on to law enforcement personal details of those ...
Companies
1 month ago

The technology giant will now ask most employees to return to work from October 18, says CEO Sundar Pichai
Companies
1 month ago

Google ordered to do better in flight and hotel searches