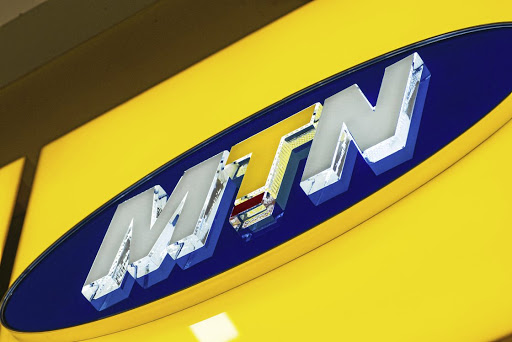 MTN Ghana has reported that profits jumped more than 50% during its nine-months to end-September, as the Covid-19 pandemic boosted demand for digital services.

The pandemic has led to shifts in consumer behaviour with the dependency on, and usage of, digital options increasing significantly, the group said. This put pressure on network infrastructure, however, with the business moving to roll out additional sites to improve coverage.

Profit after tax grew 53.1% to 1.05-billion Ghanaian cedi (R2.97bn) in the nine months ended September, with revenue rising almost a fifth to 4.47-billion cedi. The group’s profits were given a boost by short-term cost cutting and cash preservation measures. 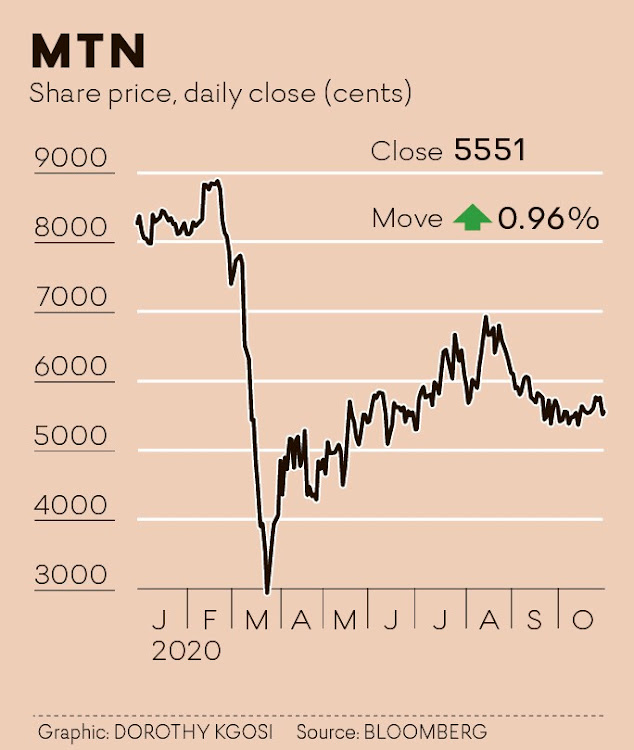 MTN Ghana said it expected to continue to benefit from changing consumer behaviour, and while there was uncertainty, economic recovery should continue as restrictions eased.

That would, however, require additional capital expenditure to accommodate increased usage, as well as operational expenditure in areas such as cyber security, the statement read.

MTN is already Ghana’s largest mobile operator, taking up more than half of the market in terms of mobile data and voice from January to March 2020, according to data from regulators in the country.

It is so large, in fact, that Ghana's National Communications Authority (NCA) said in June it wanted to label the group a dominant or significant market player.

In September, the NCA said it would implement a raft of measures including better connection rates for smaller operators, opening up MTN’s network to roaming by other players and the setting of floor and ceiling pricing for mobile services such as voice, data and mobile money.

In October, MTN Ghana had withdrawn a case against the regulator in that country’s supreme court, saying on Thursday it expected the move to pave the way for further discussions and an amicable resolution to the matter.

Listing could value IHS Holding at $7bn, but the number of shares and price range have not yet been decided
Companies
1 year ago

Profit after tax rose 52.3% in the six months to end-June, with digital revenue growing strongly, partially due to new gaming offerings
Companies
1 year ago
Next Article