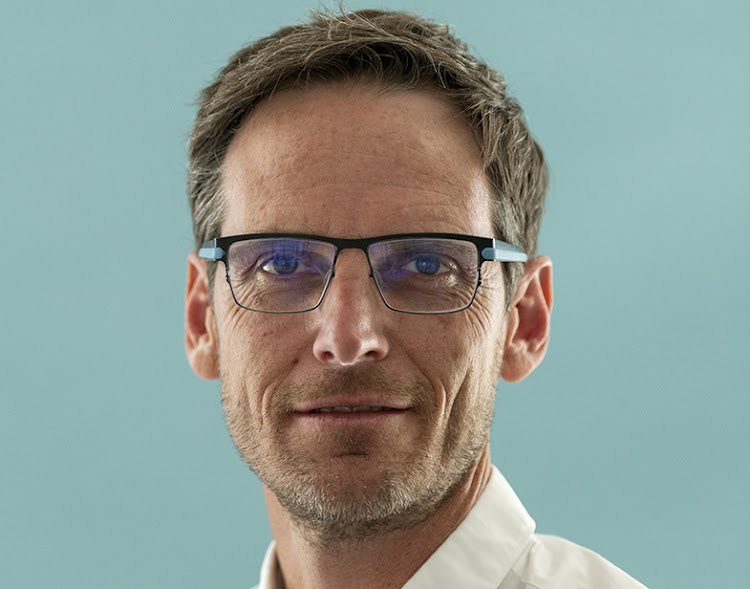 Data only mobile operator, Rain, has appointed Brandon Leigh, one of its founders, as CEO from March 2021.

Rain said on Tuesday that CEO Willem Roos would move to a nonexecutive role from March 1 2021. Leigh, the operator’s chief strategy officer, will then assume the head role when the time comes.

The company said this was in line with its planned succession process.

“When Willem joined, we agreed to a three-year tenure, and so it is natural that Brandon, as an founder, resumes the CEO role. Brandon has been the visionary behind Rain and the ideal person to continue growing the business,” said chair Paul Harris.

Leigh, an electrical engineer, having attended the University of Cape Town, previously founded Leaf Wireless, a distributor of mobile and wireless products.

Rain is credited with being the first mobile operator in SA to introduce 5G, with its launch of fixed-wireless products in September 2019.

The ARC Fund’s investment in Rain increased to R3.1bn at the end of June, from R2.5bn previously, mainly as a result of a fair value write-up of R479m. Rain constitutes 27.9% of the fund’s value, and is its single-biggest investment.

ARC Fund owns a fifth of Rain, valuing the mobile operator at about R15.5bn.

Rain had a surge in subscriber numbers during the lockdown with people required to work from home, the group said.

New radio frequency spectrum had been expected to have been allocated in December, but that has now been delayed
Companies
1 year ago

The company is set to spend about R2bn in upgrading to the new technology, which has speeds 10 times faster than 4G
Companies
1 year ago
Next Article