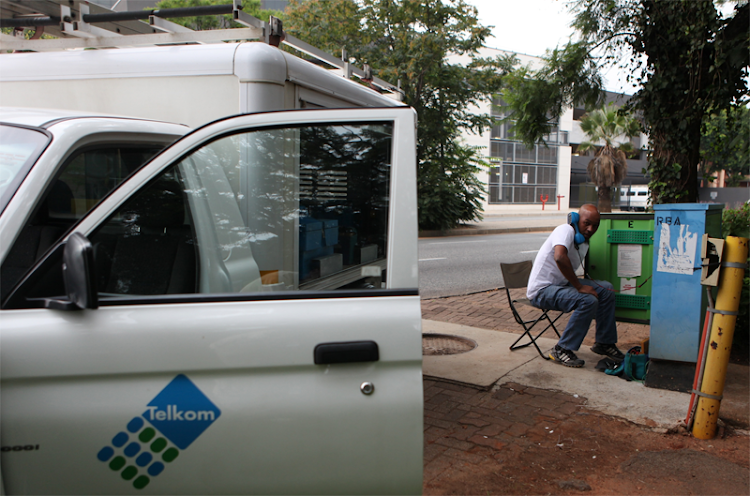 On Tuesday, the partially state-owned operator, said qualifying fibre and DSL internet customers “will realise improved network experience as Telkom doubles access speeds free of charge” from May 1 to the end of June. For example, If a customer has a 20Mbps internet connection, this will be doubled to 40Mbps from the start of May.

Telkom joins ISPs such as Vumatel, Vox Telecom, Cool Ideas and Afrihost, which all doubled internet speeds for customers at the start of April to cater for the increased traffic in home networks as more people work and learn from home due to the national Covid-19 lockdown.

Telecoms companies have seen a rise in network activity since the start of the lockdown at the end of March.

Fibre operator Vox recently said it has seen a 300% increase in video-conferencing traffic on its network, together with a 50% rise in voice activity. Vodacom, SA’s largest mobile operator, recently reported that it has seen a 40% increase in traffic on its network, likely driven in part by the surge in video-conferencing and online streaming in the past few weeks.

This additional bandwidth is to provide uninterrupted online connectivity and support existing Telkom internet broadband customers who are at home using internet connectivity more than ever during the lockdown, the company said.

Telkom said it has also removed the fair usage policies from its uncapped products. This means customers will no longer have their internet speeds slowed down or limited when specific data thresholds are reached.

“With the improved speeds, customers will be able to do more of what they do online faster, at no additional cost during this period,” Telkom said.

Serame Taukobong, CEO of the Telkom consumer division, said in a statement: “We want to ensure our customers get to enjoy high-speed connectivity, allowing them to study online, continue doing productive work, game and stream content to keep themselves and their families entertained during this lockdown.”

Earlier in the week, Telkom’s infrastructure unit, Openserve, launched a suite of new products called PureConnect on its copper broadband network across SA.

The new product allows customers to directly obtain the broadband service from their ISPs so they are no longer required to obtain a copper line from Telkom’s retail unit.

Icasa, however, says it has the full authority to temporarily assign radio frequency spectrum during the national disaster period
Companies
11 months ago

The Competition Commission found that Telkom subsidiary Openserve was overcharging ISPs for moving data from a local area to one of the major data ...
Companies
1 year ago
Next Article