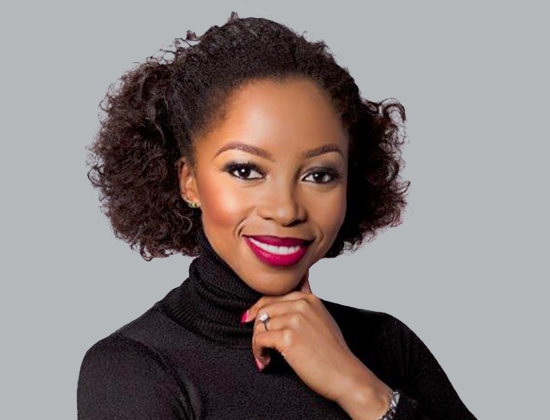 Naspers, Africa’s largest public company thanks to its investment in China’s Tencent, has appointed Phuti Mahanyele-Dabengwa as CEO of its SA business ahead of an offshore listing of its valuable international assets.

She will report directly to Naspers CEO Bob van Dijk, and will oversee the group’s main operations in SA alongside its new start-up fund in the country, the group said.

“Phuti is a seasoned leader with a strong track record of achievement throughout her career,” Van Dijk said.

“Her significant investor and board experience across varied sectors makes Phuti the perfect match for this important role at Naspers,” he said.

That was the fund’s first investment since Naspers announced its creation in October 2018 at SA’s inaugural investment conference.

Meanwhile, Naspers plans to list its international assets in Amsterdam later in 2019 as part of its efforts to reduce a valuation gap.

Turn to internet-based business yields a profit, but Naspers would be deep in the red without its stake in China’s Tencent
Companies
2 years ago

Naspers also announced on Friday that it has postponed the listing of its new internet group, Prosus, to September after an error with the posting of ...
Companies
2 years ago
Next Article