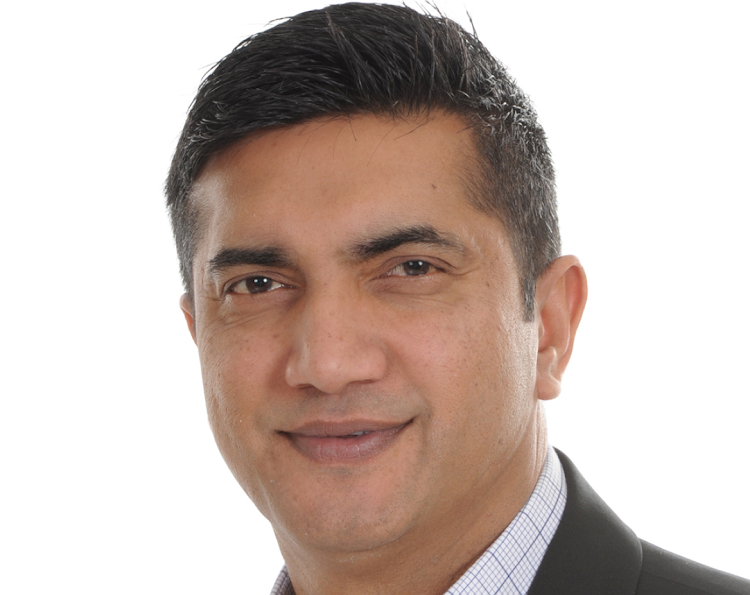 While load-shedding has been a headache for households and businesses across SA in 2021, the rampant power outages have been a great opportunity for electrical manufacturer Ellies, which has capitalised on the scramble for alternative and backup sources of energy.

However, Ellies group CEO Shaun Prithivirajh says Eskom’s mishaps have not been enough to dig the decades-old company out of its financial hole, and the company is now pinning its hopes on solar energy as a source of much-needed growth.

The group, which imports, makes and sells electronic equipment such as aerials, was established in 1979 and listed on AltX in 2007 before moving to the main board in 2010.

Valued at R217m on the JSE, the group has struggled to maintain profitability in recent years after a restructuring of its business meant to stem losses from its manufacturing, warehousing and logistics operations.

Prithivirajh is hoping to change the company’s fortunes by tapping into the growing solar market.

Prithivirajh tells Business Day that November was the company’s strongest sales month in over two years, driven by the recent spate of rolling blackouts.

“From the time I joined Ellies, November was our strongest sales month,” he said in an interview.

Despite having such great sales, Prithivirajh says the group does not intend to rely on load-shedding spells to drive revenues and is looking to proactively sell alternative energy products, mainly solar, beyond the grudge purchases that come when the lights go off.

“Solar, UPS … that remains our key strategy as we go forward.” UPS refers to products or solutions that offer an uninterrupted power supply.

In SA, the solar photovoltaic market is expected to register a growth rate of over 10% between 2021 and 2026, reaching an installed capacity of more than 3.6 gigawatts (GW) by 2026, up from 1.48GW in 2019, more than doubling during that time. This is according to India’s Mordor Intelligence.

Ellies says it has moved from selling only solar equipment to offering a package of solutions to businesses and homes, but conditions remain tough as the pandemic puts pressure on salaries and unemployment levels, as well as delaying the arrival of new, innovative solar products.

“Solar is a sustainable alternative for Ellies. The brand is strong,” Prithivirajh said, explaining that the company was in talks with lenders like Standard Bank to increase its working capital as a way to ensure it maintains high stock levels for solar-related goods.

“The demand is there. We’re stocked out often, more than anything else, and we’ve had to avoid marketing aggressively because we did not have sufficient amounts of stock.”

Solar is still a relatively small part of Ellies’s business, contributing 20% to revenues at present.

“We’ve got to have the stock to drive the marketing and that’s all in the plans from now to December of next year. We want to make a significant shift in its contribution to Ellies,” he said.

Beyond load-shedding, Prithivirajh sees the expected electricity price hikes as an opportunity to get more cash-strapped consumers and businesses to consider solar alternatives.

Earlier in December, Eskom, which is unprofitable and struggles under about R400bn of debt, won a case against the National Energy Regulator of SA (Nersa) that may result in tariffs rising by as much as a fifth in the coming year.

“We’re well aware of the battle between Eskom and Nersa. This is the first time that Eskom has won. Solar is a cost-saving initiative. It reduces costs dramatically. You’re no longer reliant on Eskom’s pricing.”

“Prepaid customers in Joburg have already seen a significant increase in cost. Burdened consumers in SA, can they stomach a 20% tariff increase if Eskom has its way? I think not. Add to that  increasing fuel and food prices.”

Apart from the first half that suffered due to limited load-shedding, the group has also been affected by global supply chain issues that resulted in the company not having stock of DStv devices on hand.

“For about three months, we had an intermittent supply of decoders on the MultiChoice side because of the global supply chain issues.”

Ellies maintains a strong relationship with MultiChoice, which is traditionally the company’s largest revenue earner.

The company, which also makes electrical cables and plugs, has a network of about 3,000 DStv installers across SA and sells a range of related products in addition to installation services

This comes as the electronics group reported last week that it had suffered losses during the six months to end-October due to the cocktail of factors affecting its operations.

Headline earnings per share, which strips out the effects of one-off financial events, decreased by 283.69% to a headline loss of 4.36 cents, compared with profit of 2.37 cents in the six months to end-October 2020. No dividends were declared for the period.

Ellies stock, which tends to be volatile, is trading 145% higher for the year. On Tuesday, the stock was 3.7% higher at c.

Correction: December 22 2021
The share price has been amended to 28c from R28 in the earlier version.

Although the Covid-19 pandemic has worsened the economic prospects of many, Ellies is eyeing the trend of working and entertaining at home
Companies
5 months ago

The group’s manufacturing segment has underperformed for years, and the group has opted to cut funding after attempts to sell failed
Companies
11 months ago

Ellies targets solar energy offerings in shift away from MultiChoice