‘England, for the second time in as many Tests, have been out-thought and outplayed,’ says former skipper Mike Atherton 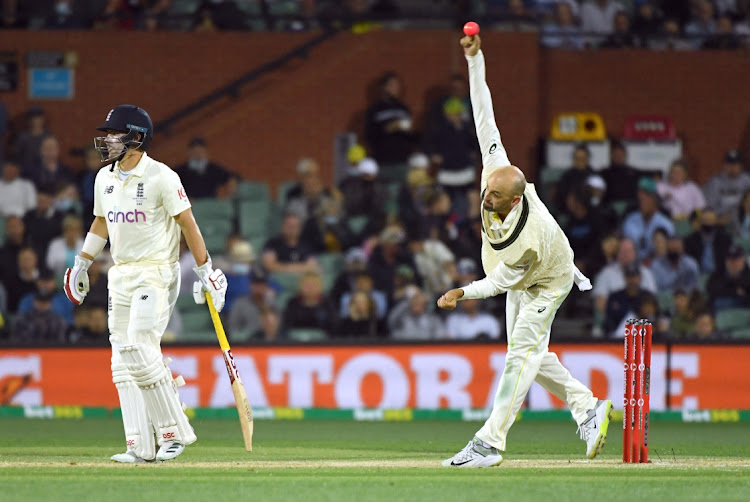 England’s heavy 275-run loss to Australia in the second Ashes Test on Monday had former players questioning not only the tourist’s team selection in Adelaide but also their batting abilities.

Australia went 2-0 up in the five-match series and Monday marked 4,000 days since England had won an Ashes Test Down Under, their last victory coming in the 2010/2011 series.

“You couldn’t make it up, really,” former England captain Mike Atherton wrote in The Times.

“The margin of defeat was a mighty one, and the fighting spirit on the last afternoon should not camouflage the fact that England, for the second time in as many Tests, have been out-thought and outplayed.

“Once again the batting has been completely underwhelming and they face a returning and refreshed Pat Cummins next as Australia announced an unchanged squad for the Boxing Day Test.

Chris Woakes’s selection was also criticised after he picked up only one wicket for 149 runs in the match, with Geoffrey Boycott saying the runs he added in the middle order did not offset his “lack of wicket-taking ability abroad”.

“England keep selecting Chris Woakes for his late order runs to help out their fragile batting.

“Did his runs in Adelaide affect the winning or losing of the Test? No,” Boycott wrote in The Telegraph.

“If he was trying to hit the middle of the Aussie bats then he succeeded.... We need to pick bowlers to take 20 wickets and our batsmen have to do better.”

Root set a record with his 23rd defeat as England captain in 58 Tests.

But even as he sits 158 runs behind former Pakistan batsman Mohammad Yousuf’s record for most runs in a calendar year (1,788), the verdict is his batting line-up let him down once again, especially openers Rory Burns and Haseeb Hameed.

“The two openers are walking wickets and the Aussie bowlers are queuing up to get at them,” Boycott added.

“It’s not ideal but Joe Root at some stage may have to bat [at number] three.... England have to do something different because they are not scoring enough runs to put Australia under any sort of scoreboard pressure.”