The manufacturing segment contributed less than 1% of the group’s R656.6m in revenue for the half-year ending October 2020 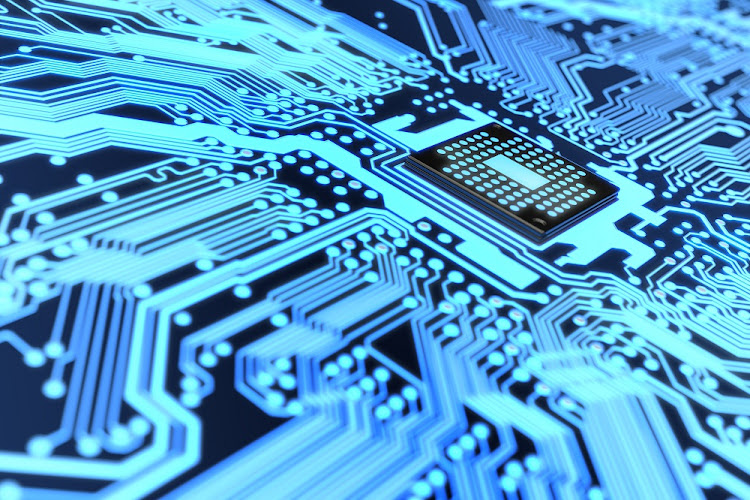 The head of electronics group Ellies has said the decision to shut down its manufacturing business was the best course of action to improve the company’s financial position.

On Friday, Ellies will liquidate its manufacturing unit after concluding the wholly owned subsidiary is unlikely to turn a profit for the next two years.

Shaun Prithivirajh, CEO of Ellies, told Business Day: “It has not been an easy decision to make. Ultimately, the board and leadership have a responsibility to all our stakeholders to ensure the long-term sustainability of the Ellies Group.”

The group’s manufacturing business has weighed on Ellies, partly due to the initial scope of SA’s migration from analogue to digital television not materialising.

The business produces items such as TV brackets, terrestrial antennae and satellite dishes, and contributed less than 1% of the group’s R656.6m in revenue for the half-year ending October 2020. The segment had also posted a R11.3m pre-tax loss, compared with a profit of R13.3m for the group.

SA started planning for digital migration in 2004 and had set itself an initial deadline of 2011. The deadline was eventually moved to 2021 and President Cyril Ramaphosa announced on Thursday night that this deadline has now been pushed back another year.

Asked whether the closure has anything to do with the president’s remarks, Prithivirajh said: “No. This subsidiary has been underperforming over the last few years because of various challenges, including the lack of movement on the digital terrestrial television (DTT) programme.”

DTT refers to the use of a network of TV transmission towers on Earth as opposed to satellites in space to broadcast digital, as opposed to analogue, signals.

Trading volumes from the manufacturing business have not been adequate to cover much of the fixed cost or to generate sufficient profit to sustain the business, Ellies said, adding it is able to produce major products externally at a lower cost.

Ellies, which was established in 1979 and listed on AltX of the JSE in 2007 before moving to the main board in 2010, said it had attempted to sell the business but two potential transactions fell through. One unnamed buyer completed due diligence but declined to make a binding offer, while the other required “significantly more security and vendor funding than was being provided”.

Ellies said it had prepared three scenario forecasts for the segment, and none indicated a return to profitability within the next two years. The group resolved to commence with an application for the liquidation of the manufacturing unit. It said it could no longer see the “strategic imperative” to retain the business, which it said was a drain on its resources.

As of the end of the group’s 2020 year, the manufacturing segment employed 164 people, about 20% of the group’s workforce. The company says 148 employees will be affected by the liquidation.

The group’s share was unchanged at 10c on Friday, having risen 42.86% over the past 12 months, giving it a market capitalisation of R62m.

Update: February 12 2021
This article has been updated with comment and information throughout.

WATCH: How Ellies returned to profitability

Ellies targets solar energy offerings in shift away from MultiChoice

Ellies switches on to fibre to boost revenue

Ellies switches on to fibre to boost revenue