Hammerson, which is listed on the JSE, is trying to recover from the consequences of the Covid-19 pandemic 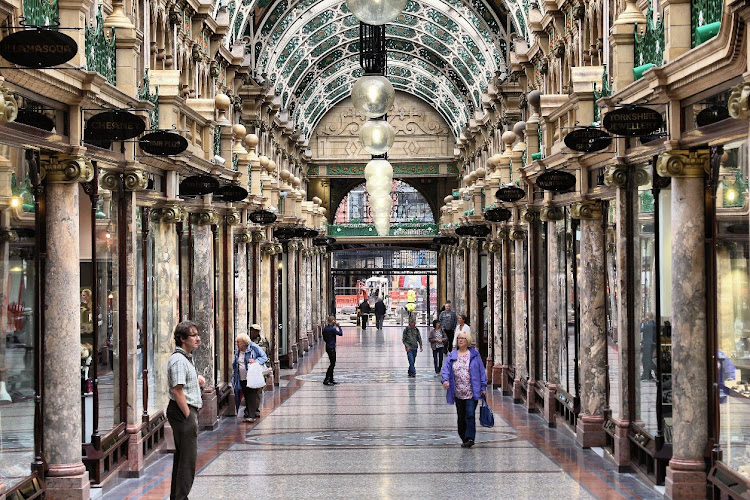 Hammerson, one of the largest UK mall owners that was buffeted by Brexit and more recently Covid-19, confirmed on Monday it was in talks to sell some of its retail parks to a Canadian private equity group, in a deal it says will strengthen its balance sheet.

This was after the UK’s Sunday Times newspaper reported at the weekend that Brookfield would pay about £350m for seven retail parks.

“There can, [however], be no certainty that a transaction will take place or the terms on which any transaction may occur,” the company said in a short statement.

Hammerson, which is listed on the JSE, is trying to recover from the consequences of the pandemic, which saw it made provisions for bad debts, covering tenants that struggled to meet their rental commitments.

But its share price has been steadily recovering from its record low of 98c, touched in September 2020. The share price was up 0.53% to R7.51 in early trade on the JSE, giving it market value of R30.7bn.

The recovery in the value of the shares — they are up nearly 50% on the year to date — suggests market optimism about the recovery of the UK and EU broadly.

Hammerson owns and operates retail outlets in the EU.

As of October 14, all of the group’s malls are open, with 94% of the flagship tenants permitted to trade in the UK and Ireland
Companies
1 year ago

It’s not only local property punters who are struggling to find better alternatives. The imperative to find a high, and growing, income stream is ...
Opinion
1 year ago
Next Article