The group’s core profit fell 3% in the three months to end-March, but it has managed to grow its cash pile a little 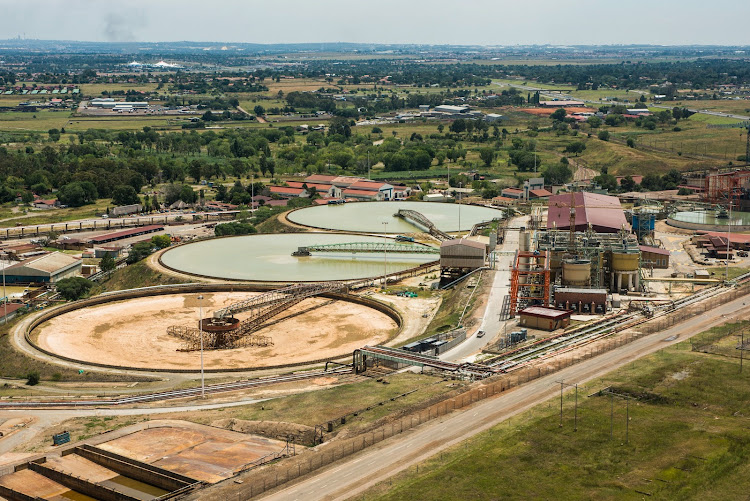 Cash-flush DRDGold, one of the world’s largest gold tailings retreatment companies, says its core profit dipped in its third quarter amid rising costs and a decline in production, but it remains on track to shell out a final dividend.

The group, which is debt free, said adjusted core profit fell 3% to R367.3m in the three months to end-March, from the previous quarter, with gold prices rising 3% in rand terms, while cash operating costs per tonne rose 8%.

Gold production decreased by 3% from the previous quarter to 1,391kg primarily due to a 5% decrease in tonnage throughput, offset slightly by higher yields.

The company uses chemical processes to recover residue metal from the retreatment of surface tailings left over from mining, processing vast quantities of material.

DRDGold did not elaborate on the drivers behind rising costs on Wednesday, but other miners have reported rising energy and labour costs, as well higher costs for inputs such as chemicals.

“The company remains in a favourable position to, in the absence of unforeseen events, consider declaring a final cash dividend in or around August 2022,” it said in a statement.

Group profit at SA’s biggest producer of gold from tailings fell 47.7% due to higher input costs and lower prices, but it remains confident
Companies
3 months ago

Operating profit increased by 39% to R2.2bn while headline earnings were 127% higher
Companies
8 months ago
Next Article