The world number three gold miner got off to a patchy start in 2021, but is investing heavily in its future over the next two years 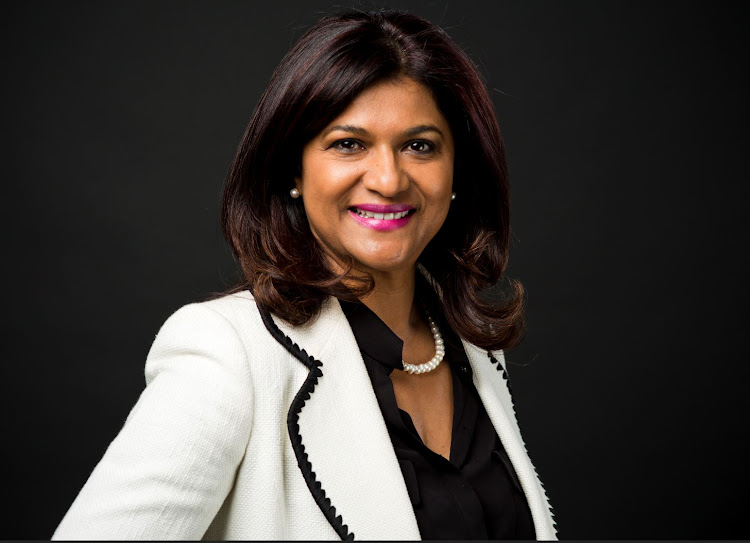 The world’s third-largest gold miner, AngloGold Ashanti, was spared blushes in the first quarter of 2021 by a higher gold price offsetting a lower production.

AngloGold, which no longer has operating assets in SA, reported gold output of 588,000oz from its international asset base of 10 mines, a 7% fall compare to the same period a year earlier, with most mines reporting lower production.

Adjusted earnings before interest, tax, depreciation and amortisation (ebitda) of $449m was 3% higher.

All-in sustaining costs, which are regarded as the truest reflection of the price to produce an ounce of gold, increased to $1,287/oz from $1,021/oz a year earlier.

Renaissance Capital had forecast AngloGold’s gold output to be 16% higher than the company had reported, but there were “misses in all regions”, Friedman said.

The main reasons behind the poor operational performance were lower grades and the consequences of Covid-19 in Ghana and Brazil, said interim CEO Christine Ramon.

“Quarter one is traditionally a softer quarter for us. It was tough for us, particularly because of Covid-19 — we’ve been experiencing and managing that complexity, we weren’t too far off our budget for the year,” she said in an interview.

AngloGold lost 4,000oz of production to coronavirus-related disruptions and incurred an additional $29/oz in costs, of which $6 stemmed from lost production and $23 was costs arising to managing the pandemic.

A year earlier, AngloGold lost 8,000oz of gold and saw $14/oz of additional costs related to the disease. The pandemic swept around the world in the early stages of 2020.

AngloGold was fully aware of its falling grade profile and was in a two-year investment programme to address this, with increases expected in the second half of 2021, Ramon said.

“This year and next year are transition years for us and you certainly saw that manifested in these quarter one numbers,” she said.

“The numbers reported were not great, but the company has improvements and productivity initiatives planned as well as growth coming through, which should see a better second-half performance,” he said in a note.

AngloGold plans to expand output by 400,000oz or by a fifth of prevailing production, with projects in Africa and potentially two new mines in Colombia. A feasibility study on the first, Quebradona, will be finalised in the second half of 2021 while a study into the second, Gramalote, will be completed in the first half of 2022.

There was no mention in the announcement of the first quarter’s operating performance of when the appointment of a permanent CEO would be made.

The role is filled in the interim by Ramon, who is the company's CFO, after the surprise departure of Kelvin Dushnisky just two years into the job, during which time he oversaw AngloGold’s operational exit from SA.

At the recent AGM of shareholders, investors were told the appointment was a critical focus for the board and that there was “good momentum” in the process to fill the role.

Africa was the biggest contributor of gross profit, generating $249m for the quarter, with the Americas supplying $93m. Australia was a distant third with $25m, nearly halving from the same time a year earlier.

Africa and the Americas both increased gross profit contributions in the first quarter.

AngloGold to expand output by a fifth after SA exit

AngloGold is plotting growth of nearly 400,000oz in Africa and Colombia as it further bolsters its balance sheet
Companies
3 months ago

Maria Ramos says AngloGold is hunting for a new CEO

AngloGold board charts course away from hypermasculine world of mining

Gold Fields to assess portfolio to position itself in five years

Gold Fields to assess portfolio to position itself in five years