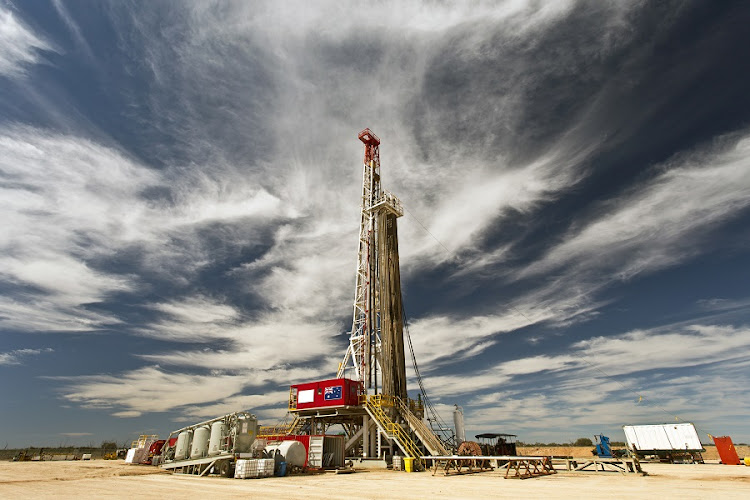 Master Drilling is in for a “bumpy ride” in the second half of 2020 after it took a battering from the Covid-19 pandemic in key markets, most particularly South America, in the first six months of 2020.

JSE-listed Master Drilling’s after-tax profit dropped to $4.6m from $8.3m in the same period a year before. A third, or 630 people, of the company’s global workforce was cut.

Master Drilling pushed up its cash slightly to $21m from $19.7m as it focused on calling overdue payments, said CFO Andre van Deventer.

“We are still in for a bumpy ride in the next six months,” he said, noting the four months to end-June had been marked by stop-start operations as mines were temporarily stalled due to workers being infected with Covid-19.

Master Drilling has $60m of its order book to execute during the second half of 2020.

Contracts in Europe and Scandinavia would play an important role in 2021.

Dividend payments were stopped and capital expenditure was curtailed during the six months, of which the last four were the most difficult, marked by severe disruptions to drilling contracts due to government restrictions on mining operations in a range of countries.

Utilisation of the company’s drilling fleet had dropped to little more than 50% compared to more than 60% a year ago and a target of 70% and more.

One ray of hope was the pending signature of a contract with an SA mining company to deploy the innovative mobile tunnel boring machine, which had been tested for a few months at Northam Platinum’s Eland mine.

Northam shut the Test work down when Covid-19 struck SA.

Master Drilling had the tunnel borer at its yard in Fochville near Carletonville in Gauteng where it was ironing out a few issues that had come up during the Eland testing, said CEO Danie Pretorius.

There was interest from a Canadian company in the tunnel borer, but the party wanted to see a long Test of the machine, which the new SA contract would provide, he said, adding the agreement should be finalised in September.

Northam remained an important client where a world record 1.38km deep pilot hole was sunk at the Zondereinde platinum group metals mine ahead of reaming a 4.8m diameter shaft by pulling a giant cutting head from an underground tunnel to the surface. This type of drilling is called raise bore drilling.

Northam could add two or three more such shafts if Master Drilling proved that the shaft could be successfully reamed, Pretorius said, adding the reaming head would be attached in November.

The company’s two big revenue generators, its two largest raise bore machines, were deployed at Northam and AngloGold Ashanti’s Obuasi mine in Ghana, which was good news, said Van Deventer.

The group misses out on record production, but steady output reaps the benefit of sharply higher PGM prices
Companies
8 months ago