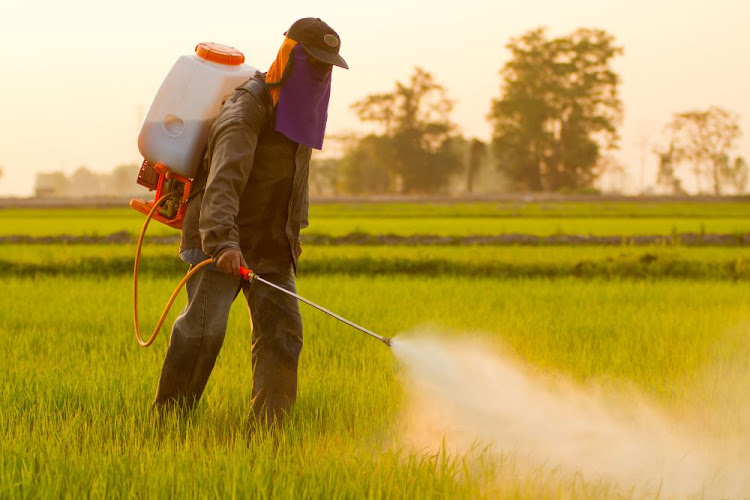 Chemical products group Omnia said on Wednesday it expected its earnings per share for the year to end-March 2019 to  plunge by more than 160%, mainly due to higher finance charges as a result of debt taken on for an acquisition.

The expected slump in earnings would result in a loss per share of at least 591c.  The company’s shares slumped more than 9% in early trade on Wednesday, before closing 4.83% lower at R55.20.

Omnia’s specialised chemical products and services are used in the mining, agriculture and chemicals sectors. The group said headline earnings per share were expected to fall by more than 120%, resulting in a loss per share of at least 198c.

The company has attributed the expected fall in earnings to higher finance charges as a result of higher debt following the acquisition of a 90% interest in Umongo Petroleum, a distributor of additives, base oils and other related petroleum, oil and lubricant products in SA and sub-Saharan Africa, in 2017.

Omnia also attributed the increase in finance charges to the acquisition of Oro Agri,  a developer and manufacturer of patented products for agricultural, home and industrial applications worldwide, in 2018, as well as the construction of a nitrophosphate plant in Sasolburg.

Omnia said drought and late rains in key fertiliser markets, a volatile currency and restructuring in the local and international mining sector affected its performance in the 2019 financial year.

“The mining business continues to experience pressure on volumes and margins across the various commodities and geographies in which the business operates due to mines in the SADC region being under pressure as well as competitive pressure due to the oversupply of nitrates coupled with lower demand,” Omnia said.

It said the rainy season in SA only started in January 2019, resulting in lower fertiliser volumes.  Omnia said the reduced volumes, increased competition and higher prices of phosphoric acid — which is used to make fertiliser — and lower margins for farming customers, impacted the fertiliser business’ profitability.

It said the chemicals business continued to struggle because of underperforming manufacturing and mining sectors “along with the general slowdown in the South African economy”.

The chemicals group paid an interim dividend despite falling into a loss, banking on fertiliser sales picking up in the second half of its financial ...
Companies
2 years ago

Omnia closer to getting big refund

In new twist to legal battle, Foskor may have to pay Omnia ‘substantial refund’

Omnia closer to getting big refund

In new twist to legal battle, Foskor may have to pay Omnia ‘substantial refund’