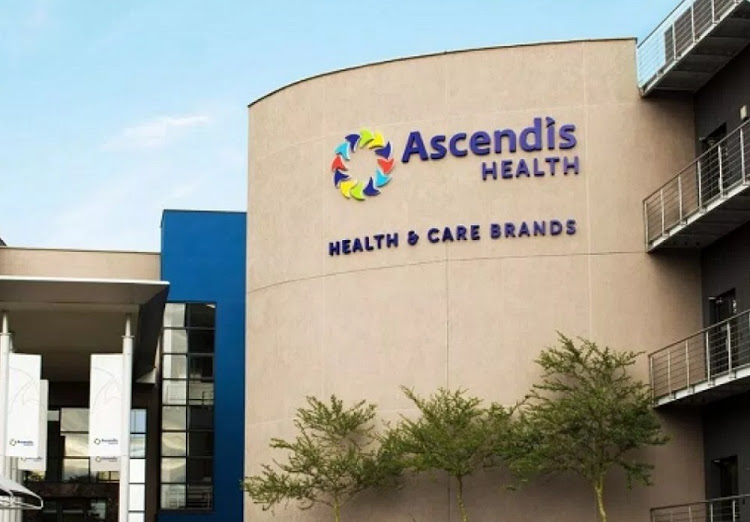 Former Truworths CFO Mark Sardi has been given the top job at Ascendis Health, which is trying to turn its operations around.

Sardi, a qualified chartered accountant, has extensive corporate finance and investment banking experience, and is equipped to lead the group as it prioritises the revitalisation of its underperforming businesses and seeks to improve cash management, Ascendis chair Andrew Marshall said in a statement on Monday.

Sardi was the joint head of investment banking at Nedbank Capital for five years, and had also been deputy CEO of generic pharmaceutical business Cipla SA.

Ascendis said on May 24 that it had parted ways with Thomsen, who had only been in the job for 14-months. The company's share had fallen 10.2% on the news, although it subsequently recovered.

Ascendis's share price had been under pressure due to debt concerns and forced selling by major shareholder Coast2Coast, which was forced to sell the shares to meet loan obligations to lenders.

On May 3, Ascendis said it had appointed Marshall and Phil Roux, the former CEO of Pioneer Foods, to its board.

The board changes came after a demand in late April by two significant shareholders — Mergence Investment Managers and Acanthin Capital — to convene a general meeting to nominate new nonexecutive directors to the board.

The market appeared to be unperturbed by the announcement, and Sardi's experience in pharmaceutical sector, including generic medication, counted in his favour, Small Talk Daily's Anthony Clark said.

“He does have corporate finance expertise, and worked with some very large companies, even though his tenure may not be as long as one would desire for a company,” Clark said. “All in all this is a very interesting move,” he said.

Ascendis has also been in talks about a possible sale of its Remedica business in Cyprus, which is seen as key to reducing Ascendis’s debt
Companies
1 year ago

No reason was given for the axing of the Danish national, who had been in the role for less than 14 months
Companies
2 years ago
Next Article

Netcare slide prompts CEO to offload most of his shares

Netcare slide prompts CEO to offload most of his shares