AbbVie sets aside $2bn to settle US opioid claims

The company faces more than 3,000 lawsuits from state and local governments around the US over the opioid drug 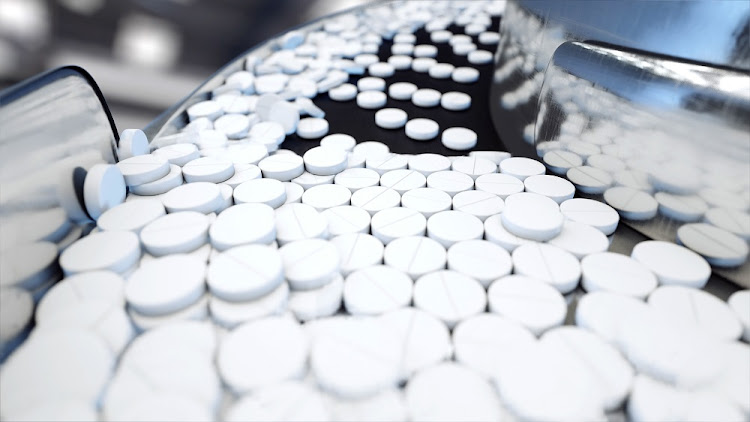 AbbVie has set aside about $2bn (R33bn) to resolve thousands of lawsuits against the marketing of opioids by its Allergan unit, the drugmaker said on Friday.

The company faces more than 3,000 lawsuits from state and local governments around the US over the drug. No final deal has been announced and AbbVie denies wrongdoing.

It recorded $2.2bn (R36.6bn) for litigation in the second quarter, citing a charge for a potential settlement of lawsuits involving Allergan’s past sales of opioid products such as Kadian.

That, along with a cut to the annual sales forecast, sent the company’s shares tumbling 5%.

The charge comes days after Teva Pharmaceutical disclosed a $4.35bn (R72bn) settlement of opioid lawsuits. Teva bought Allergan’s generic drugs unit in 2016 and its settlement was contingent on Allergan reaching a nationwide deal.

AbbVie now expects annual net revenue of $58.9bn (R979bn) , compared with $59.4bn (R987bn) previously. The forecast cut was mainly due to weak demand for its blockbuster drug Imbruvica that is used to treat leukaemia and faces stiff competition.

AbbVie said innovation could take a hit from a proposed bill that aims to lower the cost of prescription drugs by allowing Medicare to negotiate treatment prices. The comments echoed statements made by Merck and Pfizer.

“It’s not a negotiation. We should just call it what it is. It’s price control ... And ultimately, I think the real challenge is how we, as an industry, invest in innovation,” said CEO Richard Gonzalez.

William Tong says he will turn over materials gathered over the years about the Sacklers’ oversight of OxyContin sales and funds they shifted out of ...
News
2 months ago
Next Article