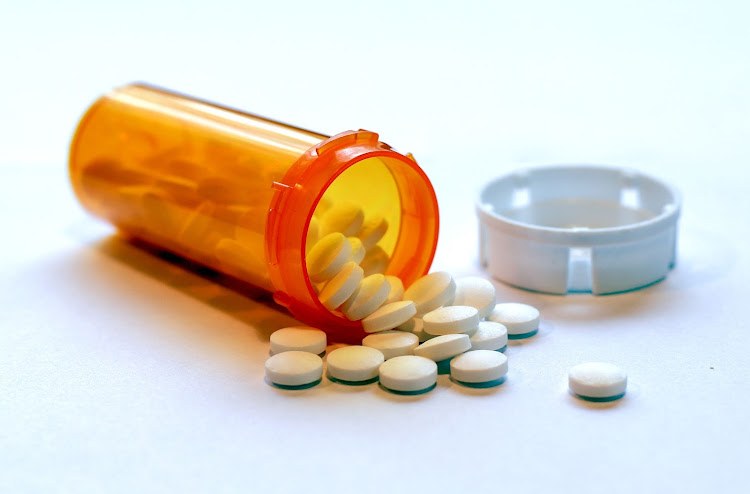 Abidjan — Opioid and cannabis abuse are above global averages in West and Central Africa, while cocaine trafficking through the region is financing militant violence in the Sahel, the UN said in a report on Monday.

Growing instability in West Africa, a transit route for illegal drugs on their way from South America to Europe, has facilitated drug production and trafficking, generating revenue for armed groups, said the UN Office of Drugs and Crime (UNODC).

Drugs have also become a public health problem within West and Central Africa, with 9.7% of people aged between 15 and 64 having consumed cannabis in 2020, compared with 3.8% worldwide, the agency said in a report.

Opioids, particularly tramadol, had been abused by 2.4% of the same population sample, compared with 1.2% worldwide. Drug abuse was mostly a problem among men under the age of 35.

Slow recovery from the coronavirus pandemic, the Sahel’s spiralling humanitarian crisis and the impact of the war in Ukraine could worsen drug taking and trafficking if governments did not respond to warning signs, the agency said.

Though 90% of cocaine is seized on maritime routes, significant amounts have also been intercepted in Niger, Burkina Faso and Mali since 2021.

Those countries’ borderlands are a hotspot of violent jihadist activity, some linked to Al-Qaeda and Islamic State, that has gained momentum and ground over the past decade.

The violence has killed thousands of civilians and displaced millions across the region, raising frustrations that stoked a 2020 military coup in Mali and another in Burkina Faso this year.

At least 57 tonnes of cocaine were seized in or en route to West Africa between 2019 and 2022, according to the UNODC, more than a third of which was found in Cape Verde.

The findings were part of the UNODC’s 2022 World Drug Report presented in Ivory Coast on Monday.

Commercialisation of cannabis could lead to a R30bn industry and create 25,000 jobs, labour federation says
National
11 months ago
Next Article