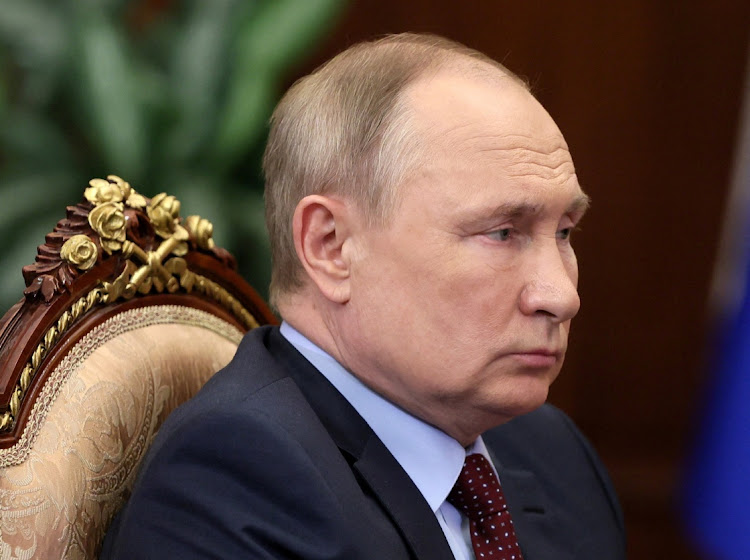 Russia’s invading forces have bombed targets in Kyiv, Kharkiv and elsewhere in Ukraine, prompting fears of rising civilian casualties and growing questions as to whether the West could step up military, economic or other efforts to help.

Vladimir Putin has told FrenchPresident Emmanuel Macron in a 90-minute call that Ukrainian intransigence means “the worst is yet to come” in Ukraine, and that Moscow was aiming for “full control” of the country by diplomatic or military means.

As the Russian invasion of Ukraine escalates while the West watches meekly on hoping that sanctions will do the trick, one man knows the inside of Putin’s Russia and the power of sanctions better than most.

Joining Michael Avery is Bill Browder, CEO of Hermitage Capital Management andhead of the Global Magnitsky Justice Campaign, to discuss the damage of these sanctions.

Beijing must act on its declarations of promoting world peace and help stop Ukraine invasion, says premier Morrison
World
5 months ago
Next Article