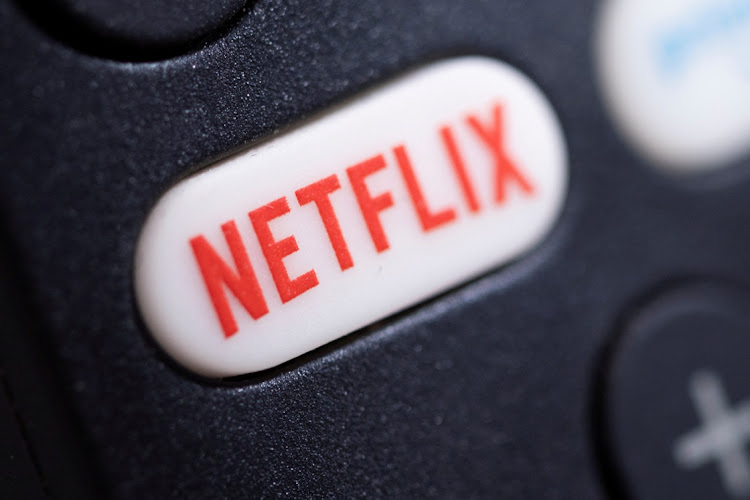 The Netflix logo is seen on a TV remote controller, in this illustration taken January 20 2022. Picture: REUTERS/DADO RUVIC

Uniqlo owner Fast Retailing will keep its stores in Russia open, joining a small group of international firms that have stayed put even as dozens of big brands pause operations or exit the country over its invasion of Ukraine.

“Clothing is a necessity of life. The people of Russia have the same right to live as we do,” the Japanese apparel retailer’s CEO Tadashi Yanai said, according to emailed remarks first published by Nikkei and reported by Bloomberg News.

Political pressure is building on companies to halt business in Russia while sweeping sanctions affecting everything from global payments systems to a range of high-tech products have complicated operations.

Large shippers have suspended container routes to and from Russia and many Western companies including Nike, Swedish home furnishing retailer Ikea and British energy giants BP and Shell have closed shop or announced plans to leave Russia.

French yoghurt maker Danone, which makes around 6% of its sales in Russia and Ukraine, said on Sunday it was suspending investment in Russia and that one of its two factories had closed in Ukraine.

McDonald’s and PepsiCo are among companies continuing to operate in Russia, prompting New York state’s pension fund — a shareholder in the pair — to urge them to consider pausing their operations there.

Russia said on Monday it will hold fire and open humanitarian corridors in several Ukrainian cities, after fighting halted weekend evacuation efforts and civilian casualties mounted. Russia calls the campaign it launched on February 24 a “special military operation”. It has denied attacking civilian areas and says it has no plans to occupy Ukraine.

Fast Retailing’s Yanai has said he is against the war and urged every country to oppose it. The company has joined donation efforts to the UN. But a Fast Retailing spokesperson told Reuters last week that the company had no plans to suspend operations in Russia, where Uniqlo has 49 stores.

The company did not respond to a request for comment on Monday.

TikTok, the Chinese-owned video app, said on Sunday it would suspend live streaming and the uploading of videos to its platform in Russia as it reviews the implications of a new media law signed on Friday by President Vladimir Putin.

“We have no choice but to suspend live streaming and new content to our video service while we review the safety implications of this law,” the social media company said in a series of Twitter posts. It said in-app messaging would not be affected by the decision.

Many companies have strongly condemned Russia’s actions as they suspended services in the country.

“In light of Russia’s ongoing, unjustified attack on the people of Ukraine, American Express is suspending all operations in Russia,” it said on its website.

“Given the circumstances on the ground, we have decided to suspend our service in Russia,” a Netflix spokesperson said.

Earlier, Netflix temporarily stopped all future projects and acquisitions in Russia and said it had no plans to add state-run channels to its Russian service, despite a regulation that would require it to do so.

KPMG said its Russia and Belarus firm would leave the KPMG network, a move that will affect more than 4,500 partners and staff.

PwC, which has operated in Russia for more than 30 years, said PwC Russia would leave its network, affecting 3,700 partners and staff.

More than 1,000 detained at rallies in 29 cities against invasion of Ukraine, watchdog claims
World
4 months ago
Next Article