The star batter will have to go through a late fitness test, says coach Hilton Moreeng 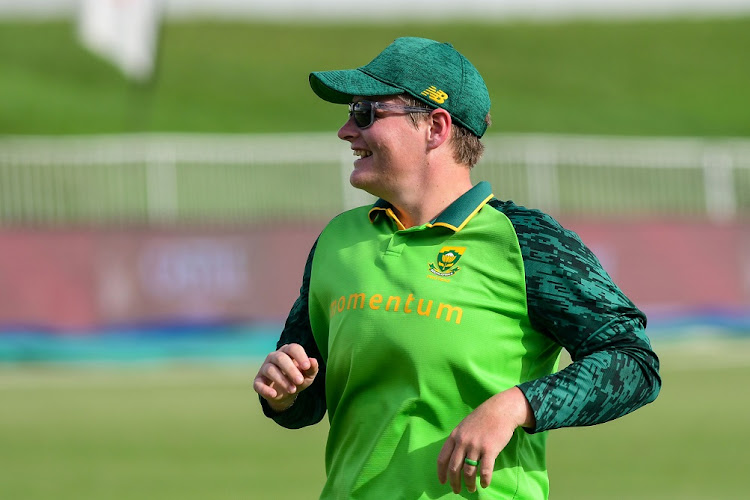 SA started the tournament with a hard-fought 32-run victory over Bangladesh on Saturday in which Marizanne Kapp and Laura Wolvaardt top-scored with 42 and 41 runs and Ayabonga Khaka ended with figures of 4/32.

Lee, who missed the recent ODI series against the West Indies due to Covid-19, was unavailable for the Bangladesh match as she was completing her mandatory managed quarantine and isolation (MIQ) after a delayed arrival in New Zealand.

Speaking after their opening win in which SA defended an average total of 207 after they were put in to bat by Bangladesh, coach Hilton Moreeng said influential Lee will have to go through a late fitness test during the week.

“She has been training and we will assess her during the week to see how she goes,” said Moreeng. “Knowing the type of player she is, she will want to jump straight into it. She is a very competitive cricketer but we will decide once she has gone through medicals and done what’s needed from a fitness point of view.

“If she regains the sharpness that we know is required at this level, then she should be considered for the next game against Pakistan. But we will take it day by day and assess the situation later in the week,” he said, adding that there are no fresh injury concerns from the opening match.

The Proteas were bowled out with Kapp, Wolvaardt and Chloe Tryon (39) the main contributors and Moreeng said their performance with the bat was frustrating.

During their innings, the only notable partnership was between Kapp and Tryon who managed to put on 71 off 68 balls during the middle overs.

“It is not a concern but more of a frustration because we know what the players are capable of doing when they find themselves in this position,” Moreeng said.

Moreeng admitted to butterflies during the match. “Your first World Cup game is always tough and definitely there were nerves out there. Bangladesh bowled well on this surface, especially the first 15 to 20 overs where they put us under pressure.

“We have been playing a positive brand of cricket of late and it was just one of those days when we were a bit on the sloppy side as a team. Nerves settled in the second half of the game but we felt that we were about 30 to 50 runs short.

“Everyone has to adapt, but we came back stronger in the second half of the match where the ladies showed resilience and this is the type of spirit we are going to need going forward in the tournament.”

Due to a two-year Covid-19 break, the Springboks come into contention too
Sport
5 months ago