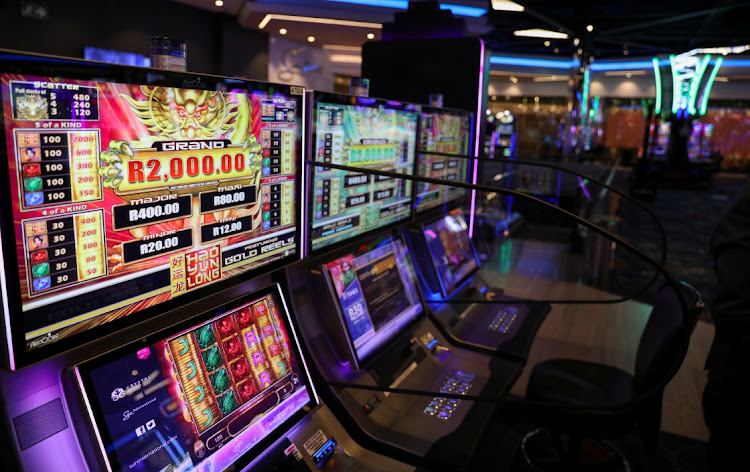 Shares in the British gambling software developer Playtech soared by nearly 60% after the company agreed to a A$5-billion ($3.7bn) takeover by Australian slot-machine maker Aristocrat Leisure .

The deal would mark the latest in a long list of tie-ups aimed at staking out an early advantage in online gambling, which was already deregulating across the US before the number of new players exploded during pandemic lockdowns.

The offer, the latest for a British company by an overseas suitor, values London-listed Playtech at 680 pence ($9.35) per share, a premium of about 58% to the company’s last closing price on October 15, Aristocrat said in a statement Monday.

Josh Rosen, analyst at United First Partners, said the offer for Playtech “is the latest example of incumbents scrambling to arm themselves with the technology to harness a burgeoning online market opportunity, amid a global gaming sector now exhibiting near-constant consolidation.”

Sports betting has exploded in the US since 2018, when the supreme court struck down a law prohibiting it outside the state of Nevada.

Deal making in the industry has also been on a tear. Ireland’s Flutter Entertainment bought Stars Group in Canada in 2020, and earlier this year casino operator Caesars Entertainment acquired Britain’s William Hill .

In one of the biggest deals in the industry, DraftKings in September offered to acquire UK gambling company Entain — owner of Ladbrokes and Coral — for about $22.4bn. Elsewhere, Bally’s Corp. is in the process of buying Gamesys Group .

Playtech was founded by the Israeli entrepreneur Teddy Sagi in 1999. The company is being advised by Wells Fargo, Goodbody and Jefferies Financial Group . Aristocrat is working with Goldman Sachs.

The tech company has missed opportunities in cloud computing, but CEO Chuck Robbins says this is changing
Companies
1 month ago