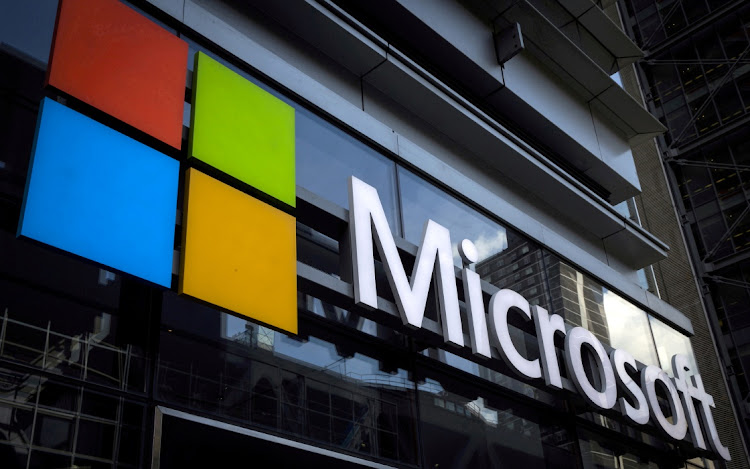 Microsoft plans to add four new data centres within China by early 2022 in a wider effort to expand its service capacity across Asia, according to people familiar with its strategy who asked not to be named as its details are not public.

Microsoft’s expansion in China is among the fastest for the company on the continent and in March it announced plans to expand its data centre network with a greater presence in the northern region around Beijing. The Redmond, Washington-based tech giant already has six data centres in the country, operated by local partner 21Vianet, and now seeks to capitalise on a global surge in demand for internet services during the pandemic.

The rapid growth is driven by Chinese businesses, slow to digitise in years past, now migrating to the cloud. New regulations, including a sweeping set of data security edicts coming into effect in September, are also prompting domestic and foreign enterprises to shift to local data management and boosting IT spending. The cloud market in China is expected to grow to $46bn in 2023, according to a government white paper cited by Microsoft.

Like Apple, Microsoft is expanding data capabilities within China in concert with a local partner, anticipating a boom in data storage and management needs. But it will be going head to head with Alibaba Group and Huawei Technologies, the two domestic leaders in providing cloud infrastructure.

Microsoft can count on the maturity and ubiquity of its cloud services. Its Azure enterprise offering enables customers to host data and run applications in the cloud while Office 365 delivers internet-based versions of its familiar word processing, spreadsheet and collaboration programs. The company said its planned northern China expansion in 2022 would “effectively double” its intelligent cloud capacity in the country in the coming years.

The Redmond firm’s commercial cloud sales in the quarter that ended March 31 rose 33% to $17.7bn. In that same period, the company reported $6bn in capital expenditures and forecast it will lay out an even larger sum in the current quarter. It does not break out cloud earnings by geography.

Unflattering particulars that have emerged after the couple announced they are getting a divorce  is threatening the reinvented image the billionaire ...
Life
2 months ago