Jack Dorsey, Cathie Wood and Elon Musk agree with research that ‘debunks the myth’ that bitcoin mining is damaging the environment 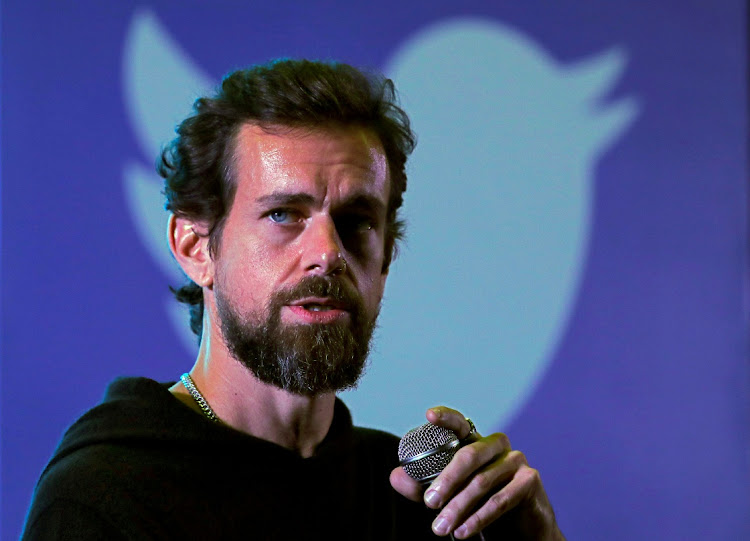 A trio of Jack Dorsey, Cathie Wood and Elon Musk are promoting the idea that bitcoin mining can be good for the planet. That’s not exactly true.

The basis of the idea is that mining cryptocurrencies uses a lot of power and can be deployed at any time. That could help a developer make money minting coins at a time when there’s lots of wind or sunshine and not much electricity demand. Making better use of wind and solar, where power generation can be intermittent, increases efficiency, lowers prices and helps encourage the green transition.

The theory is based on trends that are already happening, regardless of crypto. The cost of renewable power is plummeting and there are so many existing incentives that the International Energy Agency (IEA) expects wind and solar to account for about 12% of electricity demand by 2030, up from 5% in 2019.

Wood says the new research ideas — in a paper by her ARK Investment Management and Dorsey’s Square — “debunk the myth” that bitcoin mining is damaging the environment. On Twitter, Dorsey said bitcoin “incentivises renewable energy.” Musk responded with one word: “True.”

But there’s still the fact that the mining devours huge amounts of power. Bitcoin mining now uses 66 times more electricity than in 2015, Citigroup said in a recent report. The Centre for Alternative Finance at the University of Cambridge estimates it uses more electricity a year than the Netherlands.

To incentivise renewables further, crypto miners could sign long-term agreements to buy green electricity. That’s what big companies such as Amazon.com do to help cut their carbon footprints. It’s helped fuel a boom in renewable power assets in the US.

In their research, ARK and Square proposed that a renewable power project could be built without a grid connection, just to power a bitcoin operation. That would speed up development, but also make the project riskier in the eyes of a lender as the grid connection might never materialise, making a development completely dependent on mining.

But part of the rapid decline in the price of renewables has also been thanks to cheap financing. A bank would probably want to charge a higher interest rate on a project that plans to sell power to a bitcoin miner than it would if the customer were Google.

“I don’t know how you’d assess the risk profile of a bitcoin mining operation,” said Albert Cheung, head of analysis at BNEF. “You kind of want your offtaker to be around for 20 years, or at least 10.”

For now, lots of bitcoin is being produced by the most polluting source of electricity. Research from the Centre for Alternative Finance shows that bitcoin mining is dominated by China, a country driving a boom in new coal plants. In the second quarter of 2020, the latest data available, the world’s biggest polluter mined as much as 65% of the coins.

By comparison, Iceland and other Nordic nations, once seen as a green haven for bitcoin, were producing less than 1% of the coins each. Their traditional surplus of geothermal, hydro and wind power is rapidly shrinking. Iceland’s biggest utility said that no-one would build more power capacity just to feed bitcoin mining.

And by using coal to generate most of its power, China’s harmful carbon emissions keep going up. Pollution from mining coins in China is expected to peak in 2024, releasing as much carbon dioxide as all of Italy, according to a study published in Nature Communications this month.

Plus, there may be better uses for renewable power than making bitcoin, such as decarbonising existing energy demand that relies on burning fossil fuels. As Teslas and other electric vehicles replace petrol-burning cars, they will need a lot more electricity. Other big polluting industries, such as steel making, chemicals production and aviation, could also potentially use the cheap green power to make hydrogen.

Bitcoin plunges the most in more than seven weeks