The commodities trader had lent Chad R5bn, but repayment of those funds was already in doubt before the death of Déby 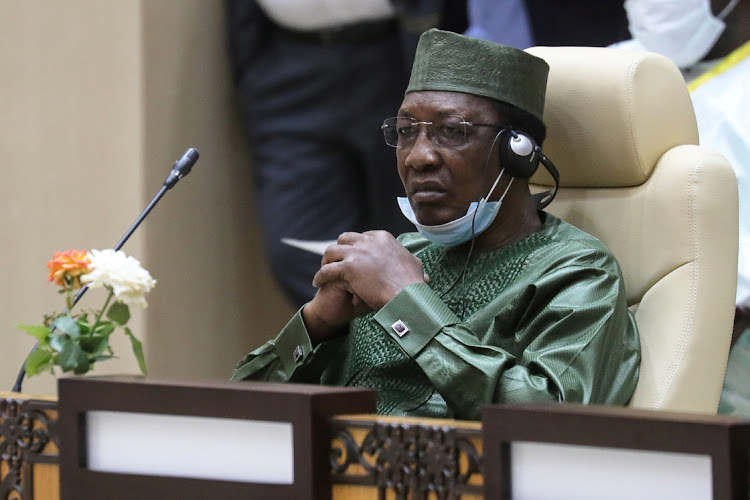 Madrid — The sudden of death of Chadian president Idriss Déby in a desert battlefield is threatening more headaches for its biggest private creditor: commodities trader Glencore.

Trading firms such as Glencore have, over the years, served as lenders of last resort to poor but commodity-rich nations such as Chad that traditional creditors consider too risky. Glencore, backed by banks, lent the government billions in 2013 and 2014 to plug a budget deficit and buy a stake in an oil project.

Some of those deals, however, have soured. Glencore was forced to restructure its loans to Chad in 2015 and 2018 after oil prices fell — the country has few other sources of foreign exchange and is one of the poorest in the world.

The commodities giant has also run into trouble with its oil assets in Chad: they are currently shuttered and Bloomberg reported in 2019 the company was looking to exit.

The death of Déby, who had ruled the landlocked country twice the size of former colonial master France for 30 years, casts a level of uncertainty over the government’s plans.

The president had wanted to renegotiate the debt for a third time after the coronavirus pandemic hit oil revenues, although it’s not clear if Glencore had entered discussions. The company declined to comment. According to its latest annual report, Chad still owes Glencore and its syndicate of lenders more than $1bn, with Glencore’s portion worth $347m (nearly R5bn).

It’s not only Glencore that’s on the hook. Chad’s government creditors, including China, met for the first time last week on the G20 plan to bail out some of the world’s poorest countries. It is unclear if talks will be immediately affected, but some creditors are worried restructuring negotiations will slow down as the new leader tries to assert his control.

“Any delay in Chad joining the framework stemming from political instability on the home front will likely have a negative impact on global restructuring efforts,” said Aleix Montana, an Africa analyst with risk consultancy Verisk Maplecroft.

Claims over Chadian debt traded on the secondary market fell to about 40c on the dollar on Tuesday, from about 60c before, said a person familiar with the matter.

Déby will lead Chad for the next 18 months, despite Chad’s constitution requiring that polls be held within 90 days when a president’s post becomes ...
World
6 months ago

Idriss Déby died fighting rebels, reportedly, shortly after winning a sixth term with no deputy in place
World
6 months ago