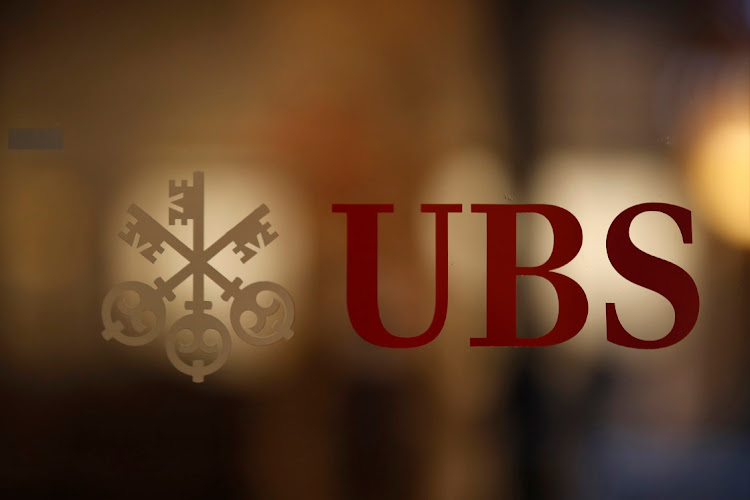 Geneva/Paris — Just more than two years ago, UBS got a nasty shock when a Paris judge handed it a record $5.4bn penalty for helping French clients avoid taxes.

As the Swiss bank returns to the French capital on Monday for a three-week long appeal, its team of lawyers is likely to invoke a landmark ruling from France’s top court in an unrelated case. The ruling called into question calculations such as those used to fine UBS, and could at the very least mean a significant penalty cut on appeal.

UBS’s €3.7bn fine and a further €800m in damages in February 2019 — far more than analysts expected — was the largest in-court financial penalty ever levied in Europe. It was emblematic of a French crackdown on tax evasion that has focused on the big banks from HSBC Holdings to Credit Suisse Group, who the government believed encouraged such behaviour by its citizens.

While UBS will try to get its conviction overturned, the worst-case scenario appears to have become a little less scary. Six months after UBS was slapped with the fine, France’s Cour de Cassation in September 2019 ruled that the penalty demanded from a man convicted of laundering undeclared funds should be sharply cut. The top judges said it had been erroneously based on the amount hidden from tax authorities rather than on dues owed.

UBS’s hefty fine was similarly based on the undeclared wealth in the bank’s Swiss accounts that nearly 4,000 French clients belatedly admitted to and declared by 2015, rather than the tax they avoided. That gives UBS room to argue for a far lower penalty based on recent case-law.

“Even if UBS’s conviction is confirmed on appeal, the bank stands to get a significant fine reduction,” said Arnaud Tailfer, a tax lawyer at Arkwood SCP in Paris who is not involved in the case.

UBS declined to comment ahead of the appeal. It circulated a memo to clients and shareholders in January, now posted on its website, in which it denied criminal wrongdoing.

In a sign that UBS may be confident it will win at least a reduced fine on appeal, it has set aside €450m in provisions for Monday’s case. Since the bank’s appeal of its first-instance conviction suspends the order to pay the penalty, UBS will only get to know what it actually has to disburse — if found guilty again — at the end of the second trial.

UBS’s 2019 fine was based on a complex calculation to reach a maximum potential penalty of €9.25bn by using a multiplication factor of 2½. The multiple might be the same for any appeals penalty but the starting point is expected to be lower.

Two years ago, the starting point had been €3.7bn — assets held in Swiss UBS accounts that were belatedly declared. UBS may argue that the new top court guidance indicates the basis should instead have been the tax owed on these assets, or about €620m.

The appeal, originally set for last June before being delayed by the coronavirus, is UBS’s first chance to attack what it said in 2019 was an “extremely superficial, inconsistent and contradictory” ruling. The bank had been brought to that point by deciding to play hardball and go to trial rather than settle for what may well have been less than $1bn.

Going back decades, wealthy French citizens have dodged taxes at home by placing money in undeclared Swiss accounts. But a pushback against banking secrecy that threatened to expose them encouraged many to put their houses in order and seize on leniency programmes.

In UBS’s case, the bank was found guilty of laundering funds by providing French customers with banking services — such as numbered accounts or by setting up trusts — to hide assets from tax authorities. UBS has argued the prosecution failed to introduce any specific evidence.

UBS has also been critical of the prosecution’s strategy for picking money laundering, which fetches stinging penalties, rather than aiding and abetting tax fraud.

UBS was further convicted of covertly dispatching Swiss bankers across the border — using James Bond-like techniques to avoid detection — to seek out new clients even though they lacked the paperwork to offer such services in France.

Five of the six former UBS bankers who sat in the courtroom during the first trial were convicted alongside the Swiss lender, as was its French unit. The six bankers are all expected to take the stand once again at the Paris court of appeals.

Just as UBS will rely on fresh case-law to turn the tables, the prosecutors may attempt to bring new data that updates the 2015 figures into play during the appeal to convince judges a strong punishment is in order.

“The tax administration was very busy right up until 2018 when it comes to processing regularisations of undeclared bank accounts,” Tailfer said. “Still, any increase in tax owed on UBS accounts in Switzerland will never fill the gap caused by switching the starting point — from total undeclared assets to taxes owed on them.”

Goldman bank analyst charged with insider trading, along with his brother

The world’s largest wealth manager plans to buy back as much as $4.5bn of shares over the next three years
Companies
11 months ago