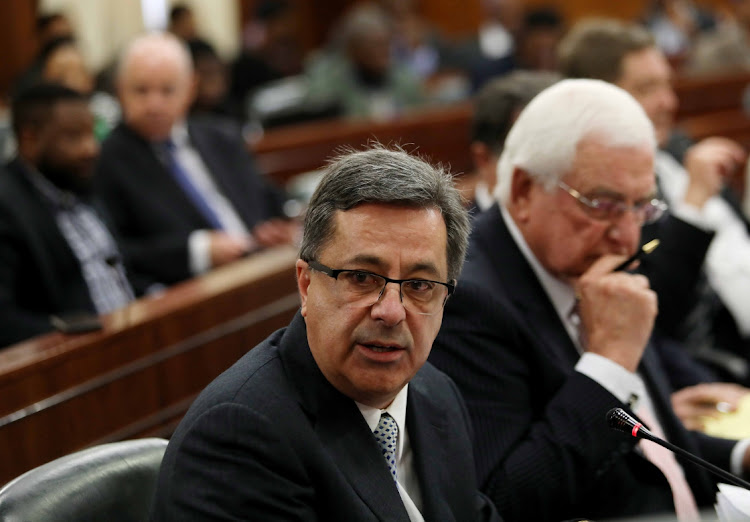 The case was filed about four months ago, according to the person who declined to be identified discussing private matters. Prosecutors in the Germany city of Oldenburg confirmed in a statement on Thursday that they indicted three former executives and another manager over false accounting. They did not disclose any names.

Fake proceeds from bogus transactions were booked at some of the group’s units, according to the statement. The fake deals made it seem that assets were sold to third parties while they were in fact acquired by other companies close to the group, it said.

In an interview on Thursday, Jooste’s German lawyer called the allegations inaccurate.

The bogus transactions were allegedly used to manipulate balance sheets by more than €1.5bn. Additionally, the value of real-estate assets was inflated by€820m, prosecutors said. The charges cover a period from July 2011 to January 2015.

Thursday’s charges are the first in the criminal cases over the scandal that brought the retailer, based in SA and listed in Frankfurt, to the brink of collapse. Deloitte refused to sign off on the company’s financial statements in 2017, triggering a dramatic share-price collapse.

Jooste resigned the same day, and has since been named by the company as central to a web of fraudulent transactions that artificially inflated profit and asset values over several years. He has denied the allegations.

The state ‘didn’t have the budget’ to probe Steinhoff’s fraud, so the retailer gave it R30m to do so — a direct conflict of interest
News & Fox
9 months ago

Steinhoff International has proposed a $1bn global settlement plan while combined claims are in excess of $9.12bn
Companies
9 months ago