Financial Times says scope of talks has widened beyond four English-speaking countries, but Microsoft and TikTok decline to comment 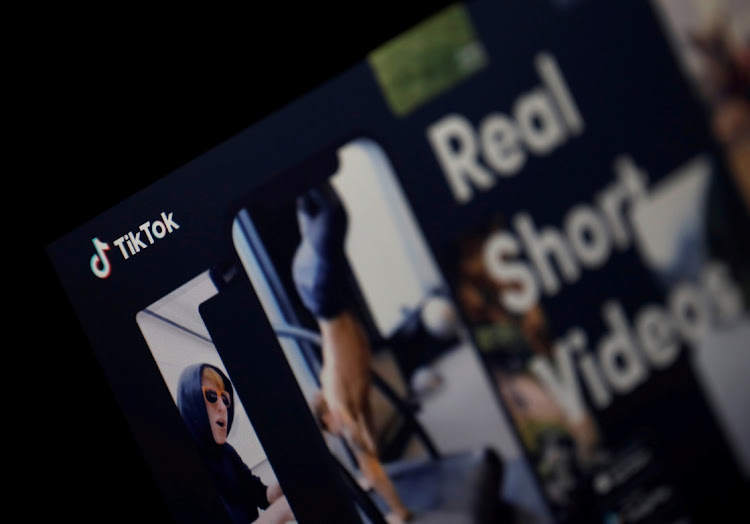 New York — Microsoft is exploring a deal to buy all of TikTok’s global operations, including the video-app’s service in India and Europe, the Financial Times reported, citing unidentified people familiar with the discussions.

On Sunday, the software giant said it was in talks with ByteDance, the Chinese owner of TikTok, to buy the business in the US, Australia, Canada and New Zealand, in an effort to ward off a ban by US President Donald Trump.

Microsoft and TikTok declined to comment on the FT report. People familiar with the discussions said the two sides have not  widened the scope of their deal talks beyond the four English-speaking countries.

The US government has threatened to block TikTok over concerns it gathers data on users that could be turned over to the Chinese government. Trump has said TikTok will have to close down in the US by September 15 unless a deal can be reached to sell the domestic assets to an American company. Microsoft has been the only firm to publicly declare it is in active discussions with ByteDance over TikTok.

Hiving off just the US operations of a global app would be particularly challenging. The Financial Times said one reason Microsoft is considering buying the whole operation instead has to do with the difficulty of separating back-office functions and ensuring that people would still be able to use the app when travelling between countries.

One person familiar with the White House’s discussions of TikTok has said its global business would be worth about $50bn, with its US operations valued at less than that. Analysts and bankers have estimated the US operations at $15bn to $50bn.

A Trump tantrum is behind the potential deal, but Microsoft would be the ideal home for rising star TikTok
Opinion
11 months ago
Next Article