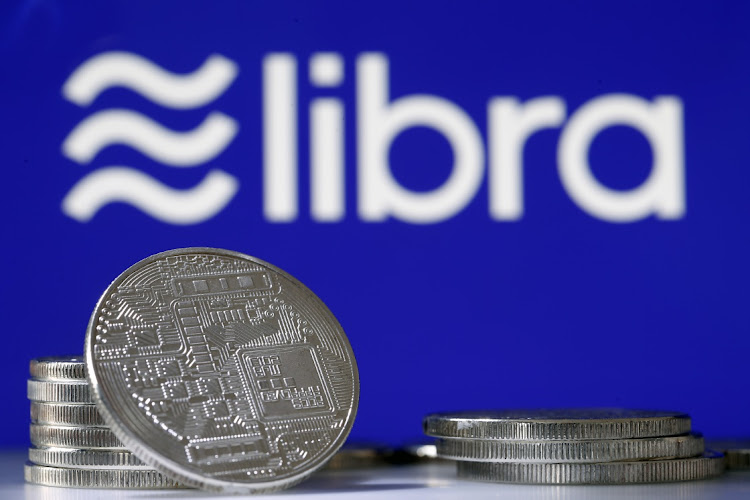 Geneva — Facebook’s Libra cryptocurrency starts 2020 looking no closer to release, with authorities in its base in Switzerland raising fresh questions about its suitability as a global currency.

Swiss finance minister Ueli Maurer said on December 27 in Bern that the country cannot approve Libra in its current form, telegraphing to Facebook that the product it wants to launch in Geneva will not get the green light from regulators soon.

Maurer went further in an interview with Swiss broadcaster SRF that same day, saying the project “has failed” in its current form because the basket of currencies Libra proposed to back the digital currency haven’t been accepted by the issuing national banks.

The blunt language marks a dramatic change in tone from the warm welcome Swiss regulators gave to Facebook in June when it chose Geneva as the project’s base. Back then, the social-networking giant paid homage to the city’s pedigree as a hub of international co-operation while Swiss officials raved about the “positive” signals it sent about Switzerland’s role in an “ambitious international project”.

But after the Securities & Exchange Commission, as well as US and European politicians lined up to express concerns about currency sovereignty, Facebook’s recent record on misuse of data, and Libra’s potential as a magnet for financial criminals, Swiss officials began to change their tune.

“As long as the SEC is concerned about Libra, saying it’s based on relatively new and unproven technology and could rival the US dollar, other governments including the Swiss will take a wait-and-see approach,” said Nils Reimelt of Capco Digital, a financial services consulting company in Zurich.

Libra also made a strategic error in not reaching out to Swiss bank regulator Finma about applying for a banking licence before announcing its Geneva plans, Reimelt said. The Libra Association then decided not to include the safe-haven Swiss franc in the basket of currencies backing the cryptocurrency, creating further uncertainty, Reimelt said.

Swiss National Bank president Thomas Jordan voiced those concerns in a speech in September, without mentioning Libra explicitly. “If stable coins pegged to foreign currencies were to establish themselves in Switzerland, the effectiveness of our monetary policy could be impaired,” Jordan said.

Finma joined Jordan in sounding a note of caution, saying in September that Libra would be have to adopt “bank-like” rules on risk and apply the “highest international antimoney-laundering standards.”

Some governments and regulators have raised questions “that we take very seriously and are working hard to provide thoughtful answers”, the Libra Association said. “We are committed to a continuous and constructive dialogue” with them and “our objective remains to find the best way to launch a fast, secure and compliant international payment system.”

Bertrand Perez, Libra’s COO is set to speak at the Geneva Blockchain Congress on Monday. Facebook planned to launch Libra in 2020 but has since backed off on timing, with Perez saying in September that its introduction depends on discussions with regulators.

After Maurer’s December salvo, the Swiss government issued a more subtly-worded memo on January 15, insinuating that it might be more open to a rethink of the project. It will continue to monitor Libra, the council said, “in particular the form which Libra may take in the future”.

“Switzerland is generally open to projects that reduce the cost of cross-border payment transactions and seek to promote financial inclusion,” the government said.

That’s a clear signal to Libra, says Capco’s Reimelt, that “governments want to stay in control and Libra has to tweak their model and align to regulations to not become a threat”.

In a decision that entrenches the disinformation war on social media, it basically says it will continue to publish lies
Opinion
1 year ago
Next Article

What SA’s cryptocurrency experts predict for 2020

What SA’s cryptocurrency experts predict for 2020