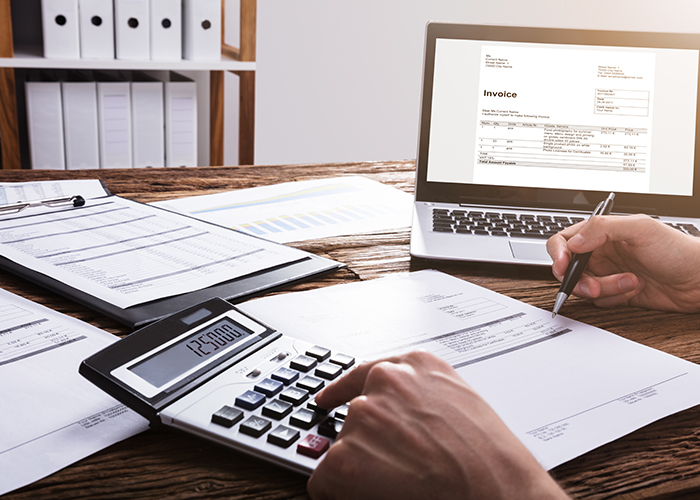 In emigrating, many South Africans don’t prioritise sorting out their tax affairs, and then run into complicated issues with Sars. William Louw, professional tax practitioner and director at Sable International, advises.

When you permanently emigrate from SA, you should inform Sars that you are no longer a tax resident. The sooner you do this, the better for you in the long run.

Where and how much tax you pay, is determined by your home country. If you earn foreign income, the double taxation agreements (DTAs) your country has with others, often protect you from having to pay tax twice on the same income.

In SA, the tax system is residency-based. This means if you’re considered a tax resident here, you should (in most cases) be paying your tax to the SA Revenue Service (Sars), even on worldwide income. Tax residency isn’t the same as physical residency and it’s possible to remain a tax resident while living somewhere else.

Sars conducts two “tests” to determine your tax residency status: How present you are in SA ,and whether there are indications that you might be an “ordinary resident”, even while living and working overseas.

If you’ve emigrated from SA and haven’t spent more than three months in any of the past five years in the country, you will not be considered physically present in the country. However, the ordinarily resident test is subjective — Sars can look at factors such as where your family lives, where your belongings are stored, and where you own a home.

If Sars determines that you’re nonresident in SA for tax purposes, you’re only liable to pay tax on income earned and not on your worldwide income.

If you are determined to be a tax resident in SA, but you spend more than half the year overseas, for two months or more at a time, you are exempt from paying SA tax on that worldwide income up to a threshold of R1.25m.

Many South Africans who have emigrated, but earn under the threshold, do not see a point in informing Sars when they become tax resident in another country. While it may seem like a good way to avoid paying exit tax (the capital gains amount that becomes due when you tax emigrate), putting off tax emigration can cause bigger problems down the line.

Sars knows more than you realise

When you leave SA permanently, you’re meant to inform Sars in your next tax return. Until then, Sars has the right to assume that you are still a tax resident.

Most banks report their cash flows to Sars. When Sars sees a SA ID number and tax number that’s not correctly coded or inactive, Sars can then demand you pay tax owed. These “jeopardy assessments” can happen at any time in the tax year, without notice, as they’re usually triggered when tax authorities believe you are engaging in tax evasion.

To avoid paying this amount, you need to lodge a return to override it, including supporting documents that prove that you are no longer a tax resident in SA. If this appeal is successful, you become liable for exit tax and penalties for not informing Sars when you left and paying your exit tax at that stage.

Getting your RA out of SA

On March 1 2021, the process for transferring a retirement annuity or pension out of SA changed. Now, if you want to transfer your retirement annuity out, you need to prove to Sars that you have been a tax resident in another country for three years.

If you’ve already tax emigrated, this is not a problem, but, if you haven’t, you will effectively be alerting Sars and you will become liable for exit tax and penalties.

To avoid tax evasion, money laundering and other unsavoury practices, tax authorities around the world communicate with each other. If Sars suspects you’re not paying the tax you should, they will approach the tax office in your new country of residence.

This tax authority might believe you intentionally avoided changing your tax residency status in SA to take advantage of a DTA and get out of paying tax that should have been owed to them. In which case, they’ll audit you.

Even if you’ve been paying all tax owed, you will need to prove this. And if you haven’t been paying the tax you should, you’ll be liable for more penalties.

Two changes in the pipeline could mean it will become more difficult for South Africans who didn’t tax emigrate when they left to make things right.

At the moment, you’re able to confess to Sars under the voluntary disclosure programme. If you admit that you have been noncompliant before Sars discovers it for themselves, you don’t have to pay penalties.

Through this programme, we have been able to help our clients tax emigrate without consequences, even when they’ve lived outside SA for years.

A tax professional can help you provide proof of the date that you left SA, so that the capital gains tax that you owe is based on the asset base you had at that time and not your current asset base. This is referred to as “backdating” a tax emigration.

There is speculation among tax practitioners that Sars is looking to remove the ability to “backdate” a tax emigration. So, your tax emigration will only be effective from the date you declared it and you will have to pay capital gains tax on your current asset base, which might be worth more than when you left SA.

The government says it will be reviewing the voluntary disclosure provisions in the 2021 SA budget. There is no indication yet of what might change about the programme, but there is no guarantee that you will still be able to use it to avoid paying penalties in the future.

If you haven’t left SA yet, plan ahead to ensure that you report your tax status change with your next tax return. Make sure you keep documentation to show when you left, such as a tax residence certificate from your new country of residence and proof of a foreign address.

Calculate and plan ahead for the amount of capital gains tax you will have to pay.

You should also prepare for the residency tests that Sars will conduct by making sure that you spend enough time outside SA, and that you don’t have remaining ties that could indicate you’re ordinarily resident in the country.

A tax professional that specialises in cross-border situations will be best situated to guide you through this process and make sure that your tax status change goes smoothly.

If you’ve already left SA and have not informed Sars that you are no longer tax resident in the country, we recommend that you do so sooner rather than later while you are still able to make use of the VDP.

A tax professional will be able to help you backdate your tax emigration without penalties, pay exit tax on the asset base you had when you left SA and make sure you’re in good standing with Sars, but we don’t know how long this will remain possible.