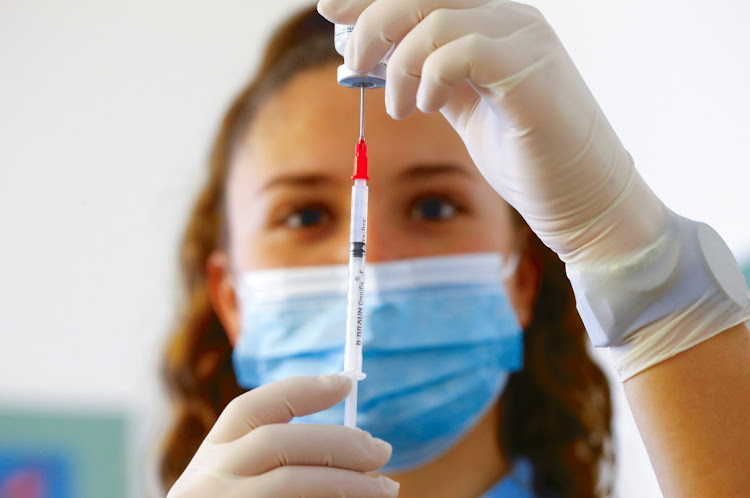 Switzerland, which has stood out among European neighbours for its generally more laissez-faire approach to the pandemic, is joining the ranks of countries now increasing pressure on the unvaccinated.

With hospitals filling up and inoculations lagging the rest of Western Europe, the government is doing what just a few weeks ago one of its members termed “bizarre” by requiring vaccine certificates for public activities.

As of Monday, residents of one of the world’s wealthiest countries will have to show passes to enter restaurants, cinemas and fitness centres. They must attest to having been jabbed, tested or recovered from the virus.

Bloomberg’s Vaccine Tracker shows 53% of the Swiss population is fully vaccinated compared with 71% next door in France and 62% in Germany. Meanwhile, cases have been spiking. The rural canton of Appenzell Innerrhoden, which has seen the slowest take-up in the country, is now in the top 10 hot spots in Europe, World Health Organisation (WHO) data shows.

Critics lambasted the Swiss government’s decision as forcing vaccines on people by stealth. Scores of people assembled in front of the parliament in Bern last week to protest. But the plan seems to be working. The break from the government’s line that getting inoculated is an entirely personal decision has boosted demand for vaccines.

Officials in Appenzell Innerrhoden are being inundated with requests for appointments, and expect to double the number of shots delivered each week, said Monika Ruegg Bless, who runs the local health department. “The increased use of vaccine certificates is definitely being felt,” she said.

Demand in Zurich, the country’s biggest city and financial capital, has also increased. And as of this week, one of its trams will ply the streets to get vaccines to the public.

Prof Raina MacIntyre says a second peak will hit New South Wales if restrictions are cut in October, when 70% of the adult population is vaccinated
World
8 months ago