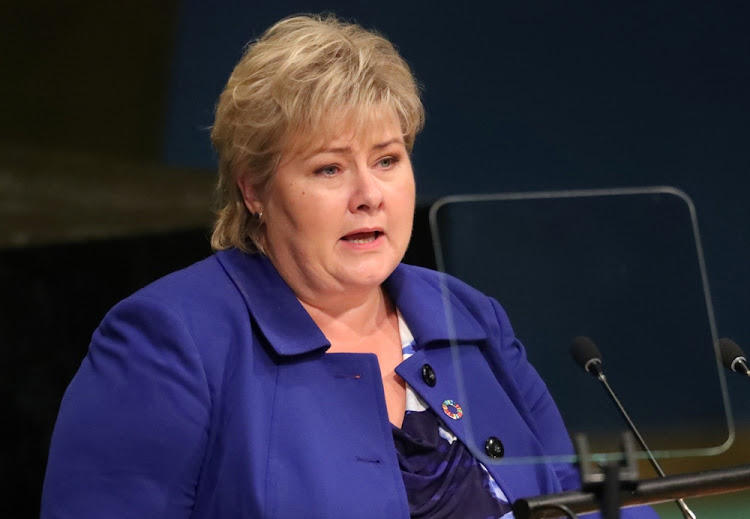 Oslo — Norway was voting on Monday on the final day of a parliamentary election dominated by climate change and economic inequality, with the centre-left opposition widely expected to replace a Conservative-led government that has ruled for eight years.

Norway’s status as a major oil and gas producer has been at the centre of the campaign though a transition away from petroleum — and the jobs it creates — is likely to be gradual whoever wins.

Opinion polls show Labour is on course to replace Prime Minister Erna Solberg's coalition but would need support from at least two more parties to secure a majority of seats, setting the stage for post-election bargaining.

The person projected to become the next prime minister, Labour leader Jonas Gahr Stoere, hopes Labour, the Centre Party and the Socialist Left will between them win a majority and form a government.

Like Solberg, he wants to give oil firms time to adapt their engineering prowess gradually to pursue green technologies such as offshore wind turbines.

“I believe that calling time on our oil and gas industry is the wrong industrial policy and the wrong climate policy,” Stoere told reporters on Sunday after casting his ballot on the first day of the election.

Ruling in a minority could also be an option for Labour. Stoere says his government would focus on cutting the country’s CO2 emissions in line with the 2015 Paris Agreement, but has rejected any ultimatum over energy policy.

If he wins, Stoere has pledged to address inequality by cutting taxes for low- and middle-income families and hiking rates for the rich.