The UK government is likely to confirm plans to go ahead with a £10bn tax hike, despite pledging not to in the Conservative Party’s 2019 manifesto 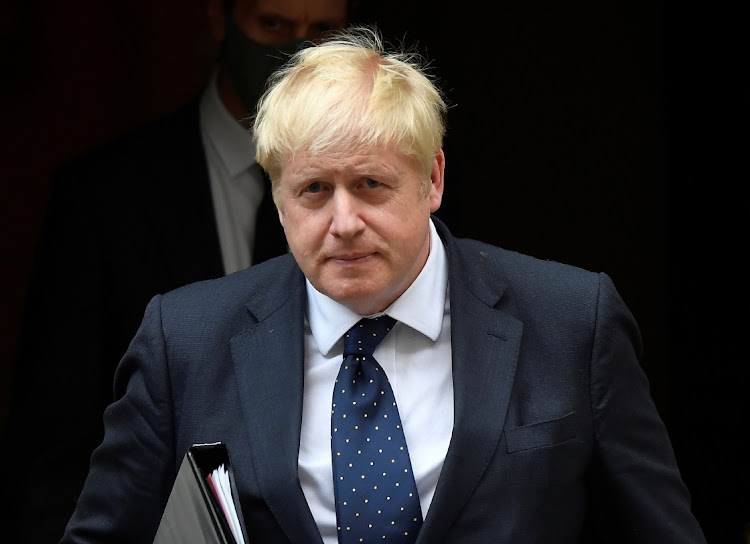 UK Prime Minister Boris Johnson will announce his long-awaited plan to reform social care on Tuesday, risking a major row with his own party over a potential tax rise that could hit young people hardest.

The government is likely to confirm plans to go ahead with a £10bn tax increase — despite pledging not to in the Conservative Party’s 2019 election manifesto.

Johnson’s office has so far skirted around reports that national insurance, a payroll tax, could be raised by at least 1% to both reform social care and tackle the National Health Service backlog that built up during the Covid-19 pandemic. The prime minister will make a statement to the House of Commons on Tuesday afternoon, followed by a joint media conference with chancellor of the exchequer Rishi Sunak and health secretary Sajid Javid.

“We have gone through an unprecedented shock to the economy,” vaccines minister Nadhim Zahawi said on Sky News on Tuesday, defending the prospect of the tax increase. “We’ve had to deal with it and make some really tough decisions.”

As he begins his third year in office, Johnson is looking to move beyond the Covid-19 pandemic by delivering on a policy promise that he set out in his first speech as prime minister. To fund the pledge on social care, he’ll have to break another vow on taxes cherished by many Conservatives and assert his authority over Sunak, who has been touted as a potential rival for the top job.

In an emailed statement on Monday night, Johnson said he would “not duck the tough decisions” needed to fix the NHS and a “broken” social care system. “The NHS is the pride of our UK, but it has been put under enormous strain by the pandemic,” he said. “We cannot expect it to recover alone.”

The government on Monday announced an extra £5.4bn for the NHS in England over the next six months to help bring down waiting lists and bolster the Covid-19 response.

The plan being announced on Tuesday aims to come up with longer-term solutions to keep the NHS properly funded in the years to come, and to reform social care to help elderly and disabled people avoid what the prime minister described as “catastrophic” costs.

Yet some Conservative legislators  — including Jacob Rees-Mogg, a member of Johnson’s cabinet — have expressed fears that breaking the party manifesto on taxes could have serious consequences at the ballot box.

Others have argued that the use of national insurance — which is neither paid by pensioners nor levied on investment income — will see the burden fall more on younger people and the low-paid. Jake Berry, an influential backbencher who leads a block of northern Conservatives, said ministers should instead be looking at rises in income tax or business tax.

The row will be a serious test of Johnson’s majority when he tries to steer the plans through the House of Commons, where about 40 Tory rebels would be enough to derail them. The main opposition Labour party said it would not support a move to raise national insurance.

Social care has been a political hot potato in the UK for decades but calls for reform have been growing as people live longer with more complex health conditions.

The plan is likely to include a cap on lifetime care costs so that people don’t necessarily lose their homes to pay for them. A means-test threshold for savings could also be raised from the current level of £23,250, making more people eligible for state support.

The government will face questions over how revenue from a tax rise will be split between the NHS front line and social care in practice, amid fears that funds designated for the latter could end up being absorbed by the former.

The government has some fiscal leeway for the extra funds given to the NHS in 2021, with the budget deficit since April running around 25% below official forecasts thanks to a surprisingly strong rebound from the coronavirus recession.

A £10bn boost to social care funding would require employees and employers each to pay an extra 1% in national insurance. Business groups say the extra burden could deter firms from hiring. A similar amount could be raised by adding just less than 1.5 percentage points to the basic and higher rates of income tax.