There are spillover risks as easing of policies by major central banks unwind faster than expected, says deputy MD 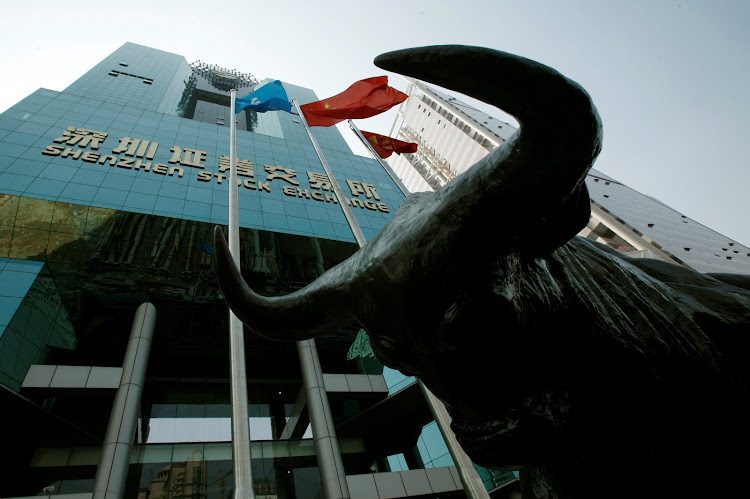 This risk applied particularly to the most vulnerable economies, said Okamura.

Asian economies faced a choice between supporting growth with more stimulus and withdrawing it to stabilise debt and inflation, he said.

The Bank of Japan’s easing policy — which the IMF has described as quite effective — runs counter to a global shift towards monetary tightening, with central banks in the US, Britain and Australia having already raised interest rates.

The widening gap between Japanese and US interest rates has been a major factor behind the recent yen depreciation to two-decade lows.

“You can mostly explain the recent movements, especially the last month, in the yen based on essentially tighter global monetary policy” including the US Federal Reserve, said Ranil Salgado, assistant director and Japan mission chief at IMF’s Asia and Pacific Department.

Okamura, a former Japanese vice-finance minister for international affairs, said the Covid-19 pandemic, the war in Ukraine and tighter global financial conditions would make this year “challenging” for Asia.

The war was affecting Asia through higher commodity prices and slower growth in Europe, he said.

Speaking at his first media event since becoming one of four deputy MDs at the global lender in December, Okamura warned on the prospect of even more forceful tightening if inflation expectations kept on “drifting”.

“There is a risk that drifting inflation expectations could require an even more forceful tightening,” he said, calling for calibrated policies and clear communication.

Why the Chinese dragon is faltering

How much China’s growth slows depends on how much it stimulates its economy and whether it relaxes its zero-Covid stance. There is a great deal of ...
Features
1 month ago