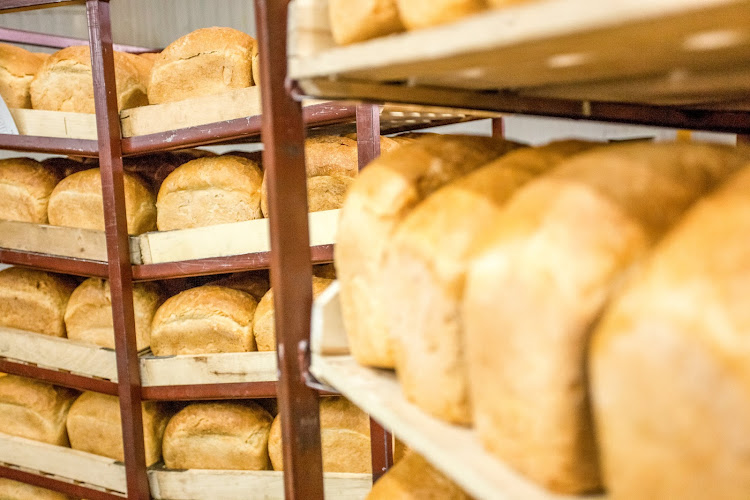 London/Istanbul/Cairo — Like for millions of people in developing and emerging market countries around the world, shopping for staple foods has turned from a necessity into a luxury for Selcuk Gemici.

Gemici, who works in an car repair shop in Turkey’s largest city, Istanbul, and lives with his wife and two children in his father’s house, says fresh produce is often out of reach with his family living on pasta, bulgur and beans.

“Everything became so expensive, we cannot buy and eat what we want — we only buy what we can afford now,” said Gemici. “My children are not properly nourished.”

Global food prices have climbed for two years, fuelled by Covid-19 disruptions and weather woes. Supply shocks to grains and oils from Russia’s invasion of Ukraine resulted in them hitting a record in February, and again in March.

Inflation rates have soared, with energy price rises adding to pressure. Turkey or Argentina with annual inflation of 70% and about 60% might be outliers, but readings are into double-digits in countries from Brazil to Hungary. It makes US inflation at 8.3% look modest in comparison.

Rising food prices are a hot topic in emerging markets, raising the risk of civil unrest with echoes of the Arab spring and putting policymakers in a bind between stepping in with fiscal support to ease the pain on their population or preserve government finances.

Food is the single-largest category in inflation baskets — the selection of goods used to calculate the cost of living — in many developing nations, accounting for about half in countries like India or Pakistan and on average for about 40% in low-income countries, International Monetary Fund (IMF) data shows.

Food producers have become more protective: at the weekend India announced a ban on wheat exports while Indonesia halted exports of palm oil to control soaring prices at home in late April.

And with the war in Ukraine not only disrupting food but also fertiliser supplies, food inflation could be even longer-lasting, said Marcelo Carvalho, head of global emerging markets research at BNP Paribas.

“This is here to stay,” said Carvalho. “Food is very salient — when there is a change in food prices, the perception about inflation is magnified — that feeds into inflation expectations that are more easily unanchored.”

For Um Ibrahim, a widow and street vendor selling headscarves in front of a mosque in the middle-class district of Madinet Nasr in Egypt’s capital Cairo, feeding her four children has become much harder.

“All prices rose — clothes, vegetables, poultry, eggs — what am I going do?” she asked, laying out her ware on a cloth.

Inflation in Egypt, one of the world’s biggest wheat importers, soared by more than 13% in April, and the country is expected to hike interest rates again at a meeting this week after it devalued the currency by 14% in mid-March.

Emerging market policymakers, having increased interest rates by hundreds of basis points cumulatively since 2020 to curb price pressures and ensure a bond premium to rising US yields for investors, have to perform a balancing act between taming inflation and keeping fragile growth alive at a time of rising global interest rates.

Emerging economies may expand by only 4.6% in 2022, the World Bank forecasts, compared with an earlier 6.3% prediction.

Polina Kurdyavko, head of emerging market debt at BlueBay Asset Management, says governments have three options: Provide bigger subsidies to consumers; bite the bullet that is to let prices rise and face inflation and social unrest; or do something in between.

“There are no easy solutions,” Kurdyavko said.

A raft of countries have introduced measures: Turkey has raised the minimum wage by 50% in December to address a currency crash and inflation spike. Chile will also increase minimum pay in 2022.

The SA government is debating whether to increase a social relief grant launched in 2020 and make the scheme permanent.

Economists fear emerging economies are facing a fresh wave of unrest on the back of the latest increases in food prices. North Africa, where food inflation was a contributor to the Arab Spring revolts a decade ago, looked particularly vulnerable, said Beata Javorcic, chief economist at the European Bank for Reconstruction and Development.

“The irony of this war is that while everybody expected Russia to have a crisis, it is actually North African countries that are closer to having an emergency situation due to high food prices,” she said.

But pain is expected to stretch further: Three quarters of nations expected to be at high risk or extreme risk of civil unrest by the fourth quarter of 2022 were middle-income countries, risk consultancy Verisk Maplecroft said last week.

Appeasing inflation pressures through spending will come at a fiscal cost that could spell trouble further down the line, said Carvalho.

“In emerging markets, fiscal sins are forgiven but not forgotten,” he said. “Over the past couple of years, everybody felt like they had a blank cheque ... in part because rates were so low. Now that interest rates are rising, it gets a bit trickier.”

If the Bank frontloads rate hikes, social discontent could deepen, creating problems for the president
Opinion
2 months ago